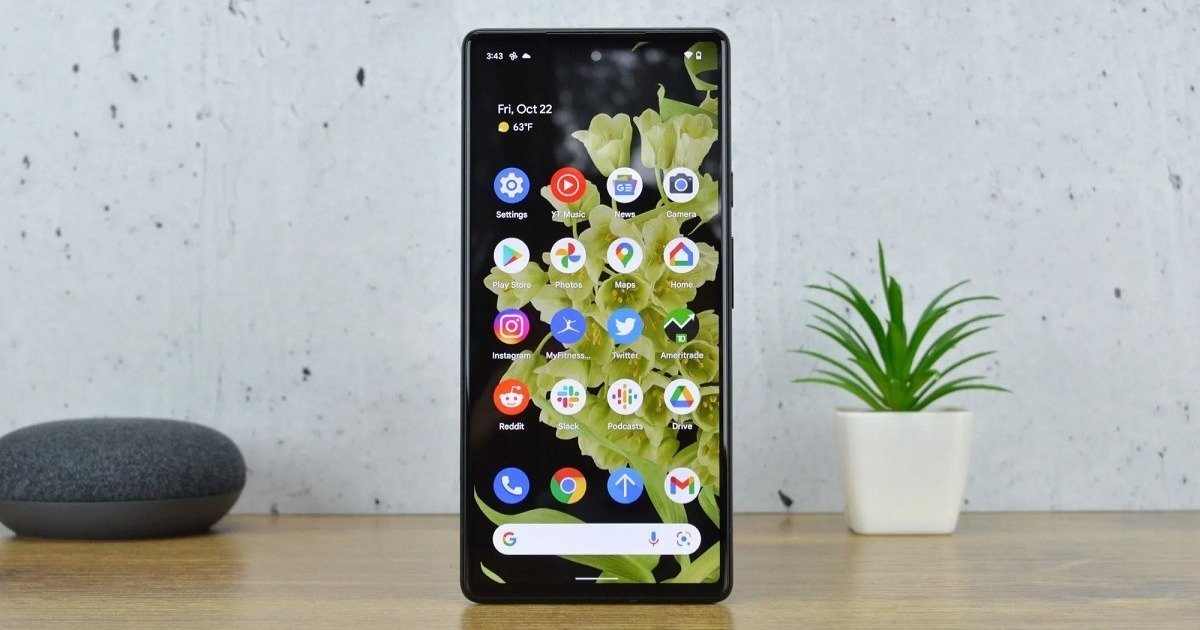 With the development of Android 14, Google intends to increase the security and privacy of its users. To do this, it will equip your new operating system with a mechanism that will prevent old applications from being installed.

The goal of this measure is to strengthen the privacy and data security of those who use Android on a daily basis. This is a new measure that tries to reduce the dispersion of malware through Play Store and other channels.

Always attentive to the privacy of its users and the spread of malware in the Play Store, Google takes new security measures for its users. To do this, Android 14 will incorporate a new mechanism that will prevent the installation of obsolete apps. 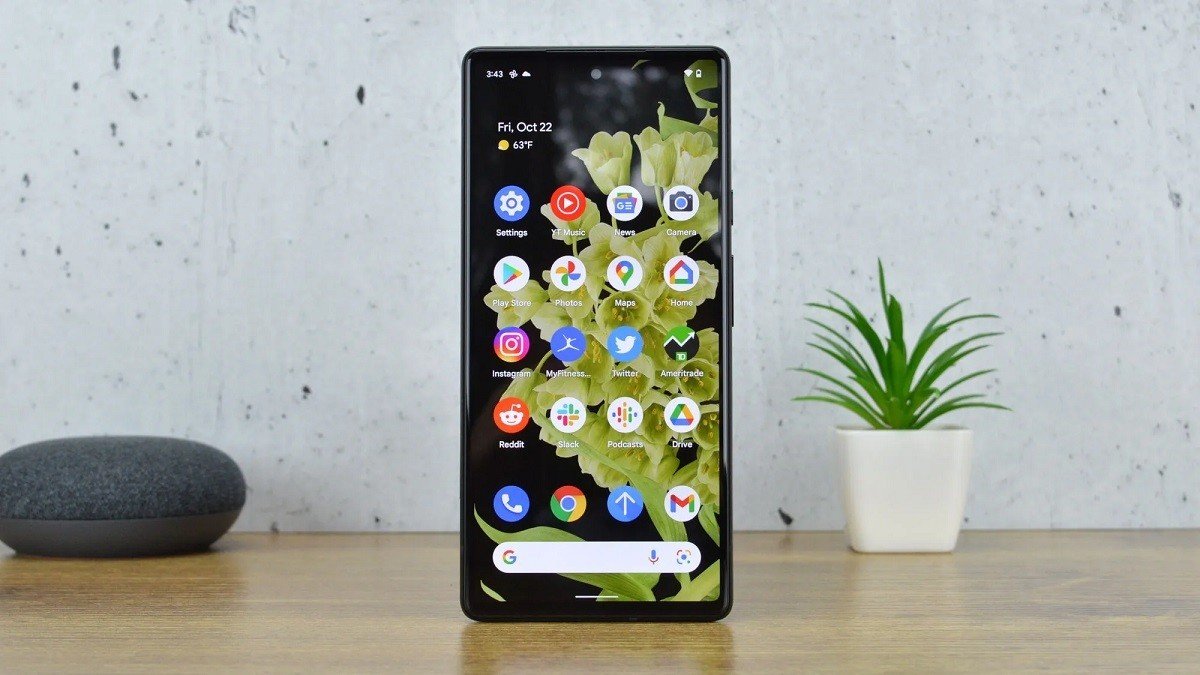 The new rules prevent the installation of any application that is not intended for the latest versions of Android. It will not only block your entry into the app store, Play Store, but also disable its installation from unknown sources.

Any app that targets an older version of Android will no longer be able to be installed on any smartphone running Android 14. This will force developers to update their apps and force users to check for newer versions.

This measure appears as a reinforcement of the privacy and security of user data. As Google itself points out, most malware uses less recent versions of Android as a gateway that do not have the latest security mechanisms.

The current limits set in the Play Store require that all apps be designed for at least Android 12. However, if the user wants to install an app designed for an older version, they can do so by installing manually.

With the release of Android 14, this practice will stop. In fact, it won’t go away completely, but it will force the user to use a command shell and activate a flaga task that will not be within the reach of the majority.