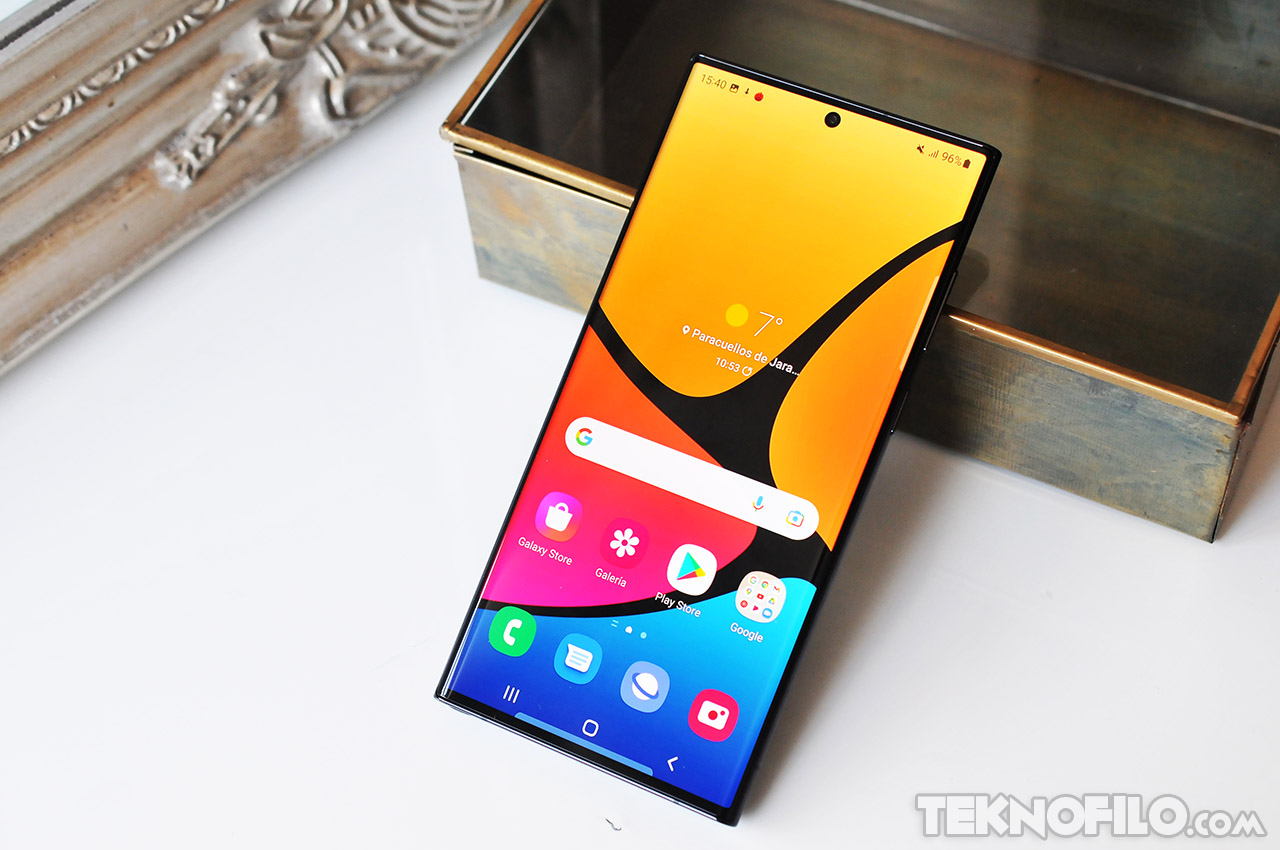 Samsung has significantly improved the refresh rate of its devices, at least for the flagships.

Google hasn’t finalized Android 13 yet and is still releasing betas for Pixel phones. Now Looks This one Android 13 beta could be coming to Samsung’s flagship Galaxy S22 series phones soon.

Right now, we are in the third beta version of Android 13, which has brought tweaks and fixes. From the looks of it, Android 13 could be released to the public earlier than planned this year, in August or September.

As usual, the first lucky Samsung phones to test Android 13 will be the Galaxy S22 Ultra, S22+ and S22. Soon after, the beta is set to open for Samsung’s foldable phones (the Galaxy Z Fold 3 and Galaxy Z Flip 3), with last year’s Galaxy S21 getting it later.

A UI 5.0 (or whatever Samsung’s next layer in Android 13 is officially called) is a mystery right now. Not much is known about it, other than the possibility of bringing some animation improvements and minor tweaks.