An ancient ‘shark’ from China is our oldest jawed ancestor

O jawed or gnathostomed vertebrates They make up over 99.8% of all living animals with a backbone, including humans, but their origin is a mystery. The so-called molecular clock, which deduces the age of their common ancestor using DNA, suggests that it lived 450 million years ago, in the Ordovician.

In any case, these most recent specimens are 25 million years after the date the jaws supposedly originated. What happened before? Where is this lost lineage? Part of the answer is offered by a exceptional group of fossil fish early Silurian, between 436 and 439 million years ago, found in deposits in Chongqing, southern China.

Fossils from the Chongqing Lagerstätte site (China) and reconstruction of what it might have been like. / Zhu et al.-Nature/Qiuyang Zheng

These new fossil fish, some with whole bodies, help fill the gap in the records

The find includes placoderms (an extinct group of prehistoric armored fish, which were the first known jawed vertebrates) and condrichthyes (Cartilaginous fish such as sharks and rays). Together, these new fossil fish, some with complete bodies, help fill the gap in the record.

An international team of researchers, led by my zhu from the Institute of Vertebrate Paleontology and Paleoanthropology of the Chinese Academy of Sciences, analyzed them and presents the results this week in four studies in the journal Nature.

One describes a spiny shark-like fish, a condrichthyan called renewed fanjingshania, found in sediments about 439 million years ago. The old shark has a shoulder girdle similar to that of some cartilaginous fish, but also shows evidence of hard tissue resorption, a feature often seen in bony fish.

The authors suggest that these findings provide additional support for the proposal that jawed vertebrates originated in the early Silurian before their widespread appearance in the fossil record in the early Devonian. Its discovery precedes the first fossils of this type by about 15 million years and represents the oldest known jawed fish.

They provide the strongest support for the proposal that jawed vertebrates originated in the early Silurian before their widespread appearance in the fossil record in the early Devonian.

Rebuilt from thousands of tiny skeletal fragments, Fanjingshania, Named for the UNESCO World Heritage Site of Fanjingshan, it is a strange fish with external bony “armor” and several pairs of fin spines that differentiate it from live jawed fish, sharks and sharks, cartilaginous rays and bony fish with lobed fins.

The oldest teeth of vertebrates

Another study describes the fossil teeth of another previously unknown relative of the shark, called Qianodus duplicis, dating to about 439 million years ago. These pieces predate other known examples of gnathostomic teeth, which extend the minimum age of origin of vertebrate jaws and dentitions by about 14 million years.

Spiral with teeth of ‘Qianodus duplicis’, which was located in the front part of the jaw. / Heming Zhang/Min Zhu et al.

Among vertebrates there is a jawless minority group (the agnathians), but even “the oldest teeth of these jawless fish are pharyngeal denticles or tooth-like oral elements, loganelia telodon from the Silurian of Scotland, about 425 million years ago”, he continues.

So the teeth Qianodus duplicisat 439 million years old, they are the oldest known of all vertebrates, confirms Min Zhu, who clarifies that not the entire specimen of the fish was found, but a spiral structure with multiple generations of teeth, which were added throughout the animal. . life.

These tooth spirals were one of the rarest fossils recovered from the Chinese site.

These tooth spirals were one of the rarest fossils recovered from the Chinese site. They are small elements that rarely reach 2.5 mm and, as such, had to be studied with magnifying instruments and X-ray radiation.

In a third study, the full body details of the galleaspids, an extinct group of armored jawless fish (agnates) known only from China and northern Vietnam. Specifically, a fossil of the species Tujiaaspis vividusapproximately 436 million years ago.

These ancient fish have characteristic head shields, but the anatomy behind the head was unclear until now. They also show the primitive state of paired fins before separating into pectoral and pelvic fins, precursors to the arms and legs. 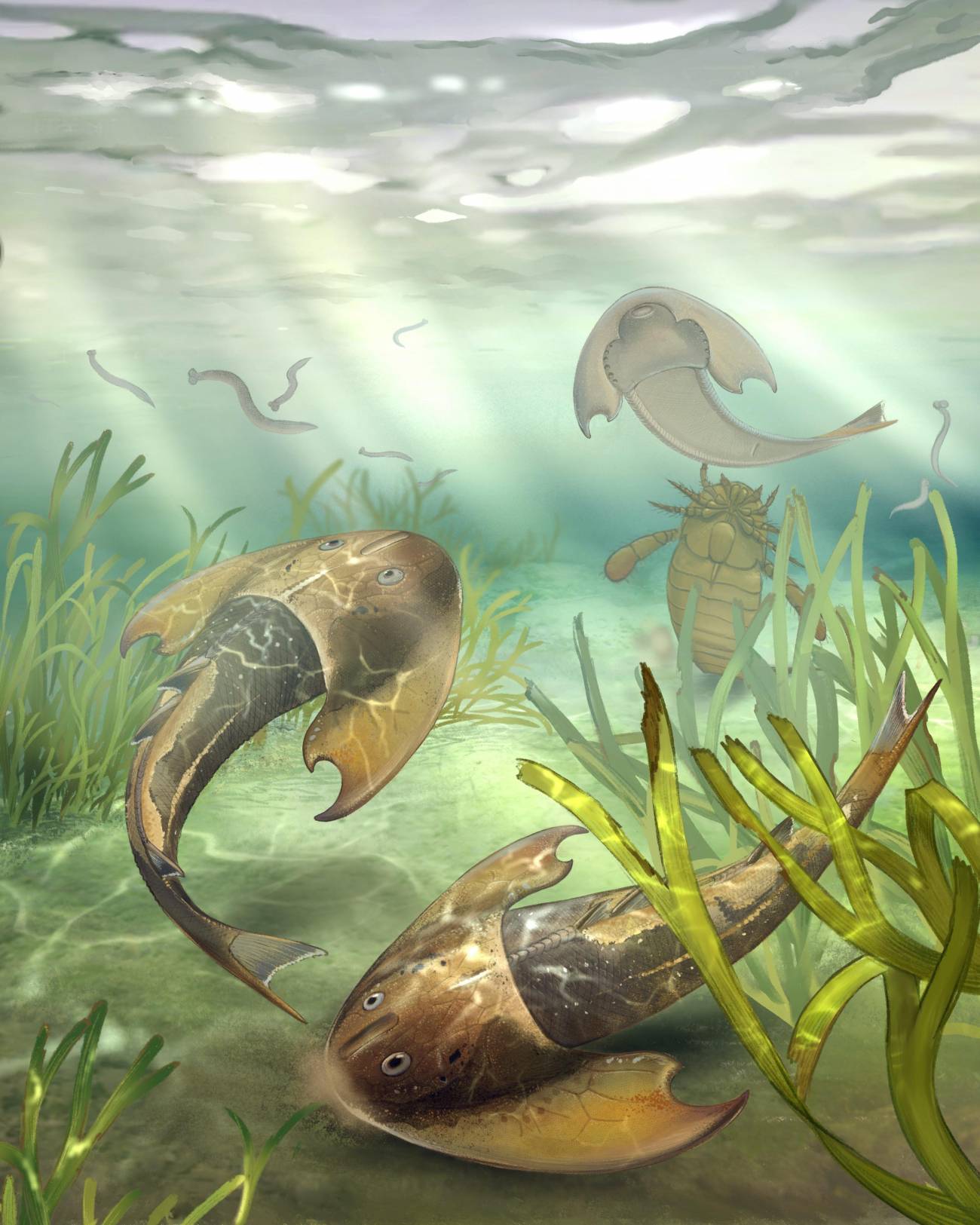 One of the authors of this work, Humberto Ferro, from the universities of Valencia and Bristol (United Kingdom), used computer engineering to model the behavior of tujiaspis with and without paired fins. In this fish, they acted as seaplanes, passively generating lift without the fins themselves contributing. The lateral folds of Tujiaaspis’ fins allowed it to swim more efficiently.”

“Galeapids occupy a key position in the vertebrate evolutionary treeas a group very close to the first vertebrates with jaws and limbs (the group that includes us, humans), Ferrón underlines the SINC.

“Until now they were known only from the fossilized structures of their heads and almost nothing was known about the anatomy of their bodies,” he adds. This work presents the first complete galepio, and we were able to verify that these animals presented, among other interesting aspects, two folds in the vetrolateral part of the body”.

The fourth article details the oldest complete jawed vertebrates from the Early Silurian found in China.

“The importance of this discovery – he emphasizes – lies in the fact that it supports a classic hypothesis about the origin of paired fins (limbs) in vertebrates, for which we only had evidence in current organisms. Thus, the fossil record and the evidence in recent organisms are reconciled”.

The fourth article details the oldest complete jawed vertebrates from the Early Silurian found in China. Specifically, two species. The dominant one, with more than 20 specimens, is a placoderm with about 3 cm in length that received the name of Xiushanosteus mirabilis. 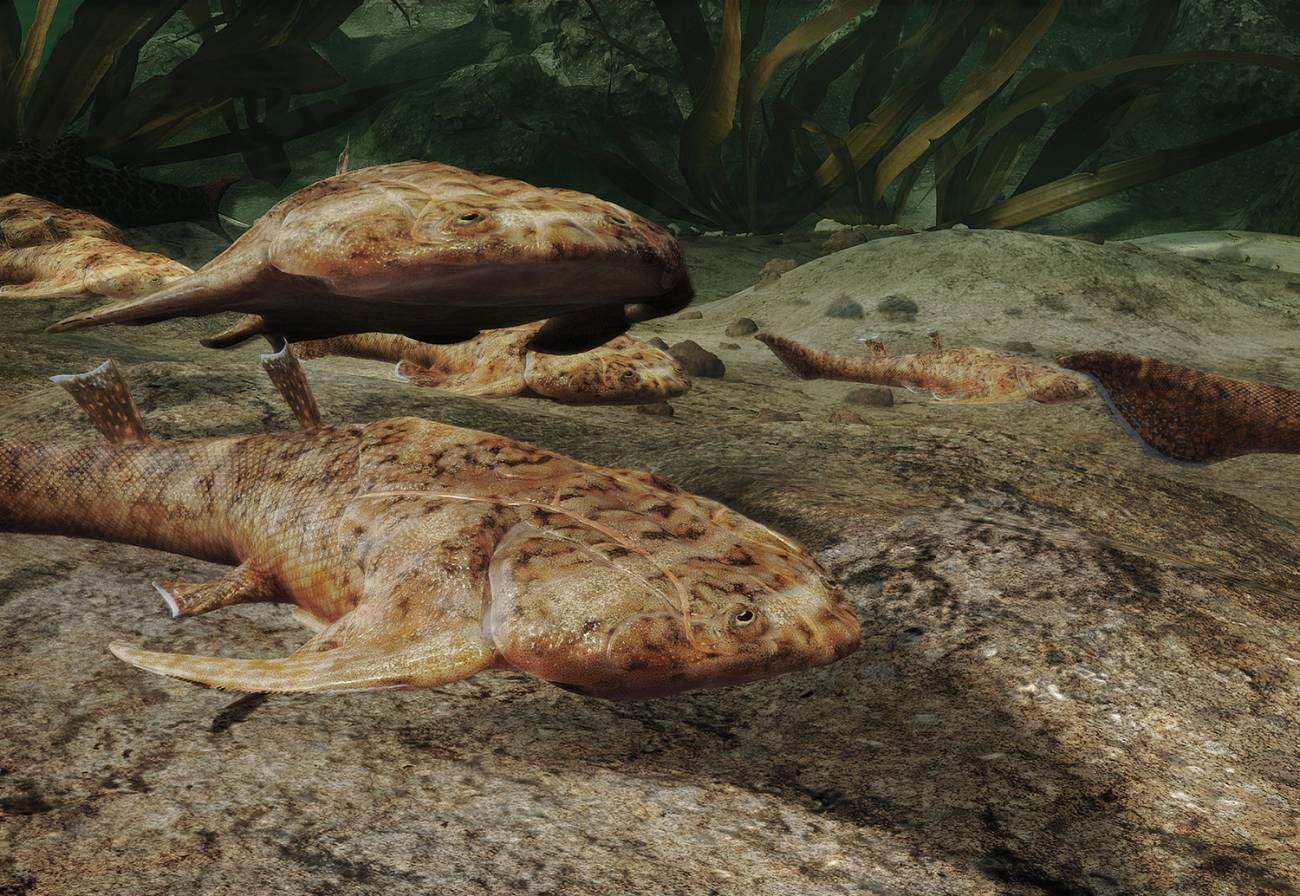 This fish exhibits a combination of features from the major subgroups of placoderms that sheds light on the skull evolution of vertebrates with living jaws.

In turn, a condrichthyan named Shenacanthus vermiformis It has a body shape similar to that of other cartilaginous fish, but has armor plates more associated with placoderms. Taken together, all these findings reveal a hitherto unknown diversification in a period as remote as the early Silurian. 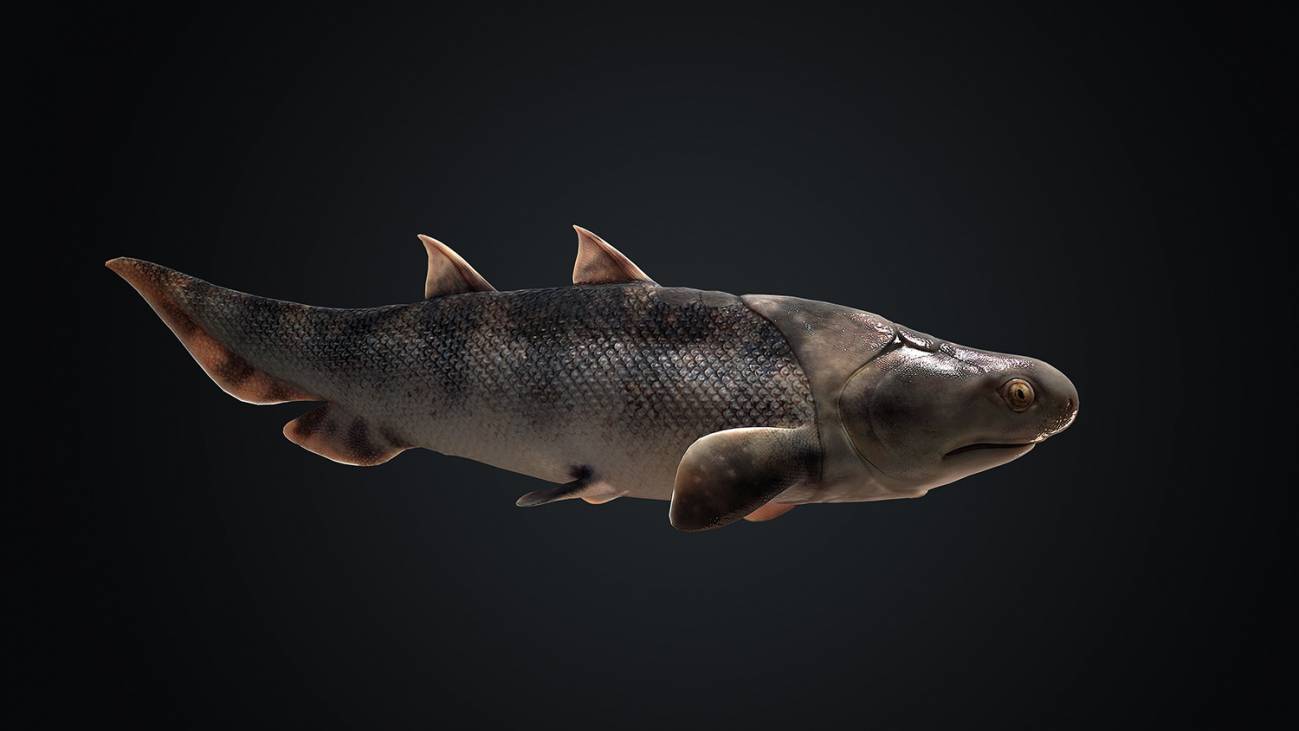 Tim Cook wants Apple processors made by TSMC in the US.