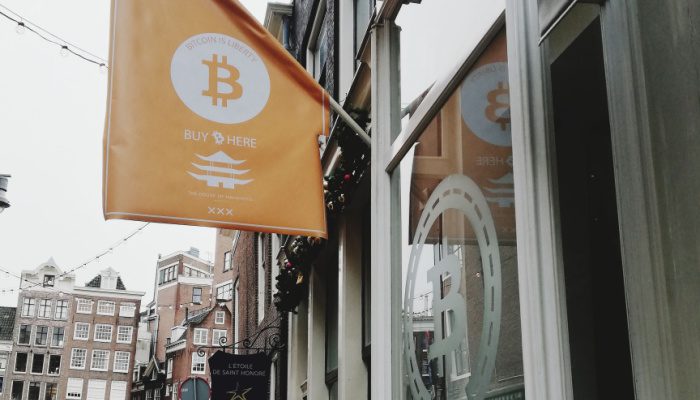 The Bitcoin network, like the internet, is spread all over the world. so called nodes together contribute to the security of the network and ensure that all transactions with BTC are correct. Recent data shows that Europe is among the absolute top when it comes to the number of Bitcoin nodes that are active. We also find Amsterdam firmly in the top 10.

bit nodes keeps track of how many nodes are active on the Bitcoin network on a daily basis. Nodes are computers that run the Bitcoin software and validate transactions. These transactions are then forwarded to other nodes that do the same. Ultimately, the goal is for all nodes within the network to agree that the proposed transactions are indeed correct, and thus reach consensus.

Bitcoin is decentralized, meaning it is spread all over the world. No single central party is in control as is the case with a normal banking transaction. The more nodes, the better. In addition, the more distributed these nodes are, the more resistant the network is to any disasters or other incidents that could affect the security of the network.

Bitnodes data shows that the United States is the absolute leader when it comes to Bitcoin nodes. There are about 9,966 nodes in total, which is 30% of the total. In second place we find Germany with 4,532 nodes. The Netherlands is in fourth place, behind Canada. There are 1,520 nodes in our country, or 4.7% of the total.

The above ranking shows a huge group of nodes with no known where they are located. That is because of possible firewalls or private networks. That group has 5,575 nodes, or 17% of the total.

Amsterdam, Frankfurt and Helsinki in the Bitcoin top

Bitnodes also zoom in on cities. This analysis shows that despite the fact that the US is at the top, Frankfurt has the most nodes, namely 647. Helsinki, the capital of Finland, is in fourth place with 492 nodes. Our own capital is in 7th place with 385 nodes.

It should be noted that the locations are not exact. Bitnodes makes a rough estimate of where a node is located based on a node’s known IP address. For example, a VPN or the location of a data center can slightly disrupt the data.

FTT Crypto and CZ (Binance): Why Did You Decide to Sell Cryptocurrency?

The World Test Championship Final will start from June 8! The match will take place at the Oval Stadium in London.