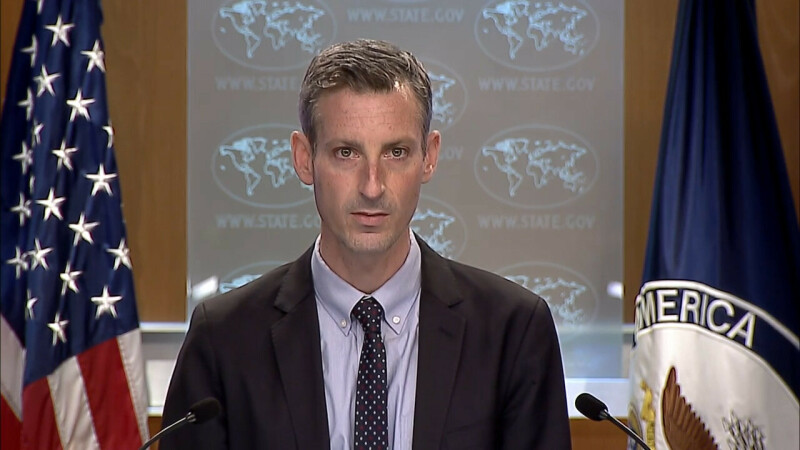 America (USA) says that they are aware of Pakistan’s economic challenge, we want to see Pakistan in a better economic position.

Ned Price, the spokesman of the US State Department in Washington, while answering the question asked in the weekly press briefing, said that Pakistan is in contact with the international economic institutions, and will help Pakistan as far as possible.

It should be noted that this statement of the US has come out at a time when the World Bank has postponed the approval of loans of one billion ten million dollars for Pakistan until the next fiscal year.

Earlier, the World Bank announced to postpone the approval of loans of 1 billion 10 million dollars for Pakistan.

The World Bank also opposed the imposition of a flood levy on imports, the World Bank loan for a sustainable economy was worth $450 million. A loan of 60 million dollars for cheap energy was also deferred.

The spokesperson of the World Bank says that the board discussion for a sustainable economy is expected in the fiscal year 2024.

According to World Bank documents, loans for affordable energy may also be sanctioned in the next financial year.