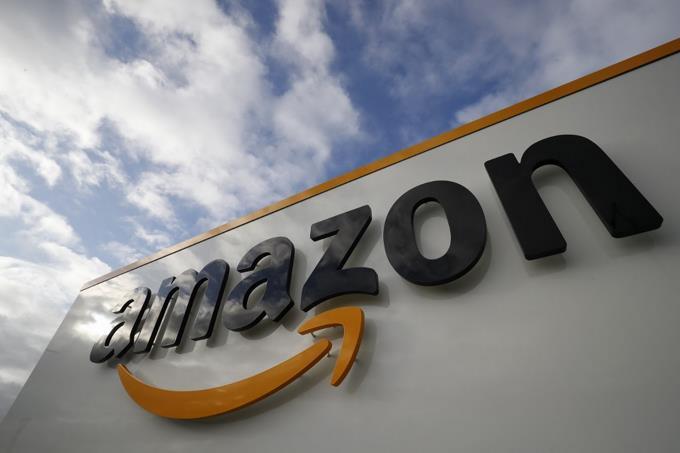 Tech giant Amazon will officially start communicating this Wednesday the thousands of layoffs he announced this month and that will mainly affect employees of its retail business and human resources.

Altogether, Amazon plans to eliminate just over 18,000 positionsincluding the layoffs it announced last November, when it had cut some 10,000 jobs, mostly in its device and book branches.

The figure represents around 6% of the around 300,000 employees "corporate" of Amazon (mainly office work), a company that in total -including people who work by the hour or with temporary contracts, in warehouses and delivery tasks- has a workforce of more than 1.5 million workers.

The company is considered as the second largest private employer in the United Statesbehind only retail giant Walmart.

Amazon CEO Andy Jassy announced the layoffs on January 4, after the plans were leaked to the press.

"We are well aware that these removals are difficult for people and we do not take these decisions lightly, nor do we underestimate how much they can affect the lives of those affected"Jassy explained in a message to the staff, in which he promised support and compensation for those who are fired.

Already then, the top executive of the company indicated that the departures would begin to be communicated to the people affected -or to the unions in certain cases- as of January 18, without giving details on how the dismissals will be distributed among the many countries in which that Amazon has a presence.

As a reason for the readjustment of the workforce, Amazon pointed to economic uncertainty and the high number of hiring that he had carried out in recent years.

During the pandemic, the US company doubled its workforce, taking advantage of the "boom" e-commerce and the entire technology sector.

Although its accounts for the whole of 2022 are not yet known, between January and September it registered losses of 3,000 million dollars -a consequence mainly of the collapse of the shares of the Rivian electric vehicle manufacturing company, in which it has a stake. important-, despite the fact that its turnover continued to grow.

Amazon’s layoffs are part of a general trend in the technology sector, which after growing strongly in recent years has opted for major readjustments in recent months.

Companies such as Twitter, Meta or Salesforce, among many others, have carried out significant workforce cuts and it is estimated that in 2022 the technology sector lost more than 150,000 jobs, according to the Layoffs.fyi website, which compiles the figures announced by the companies. .

When Kiara Advani spoke from her heart about marriage plans