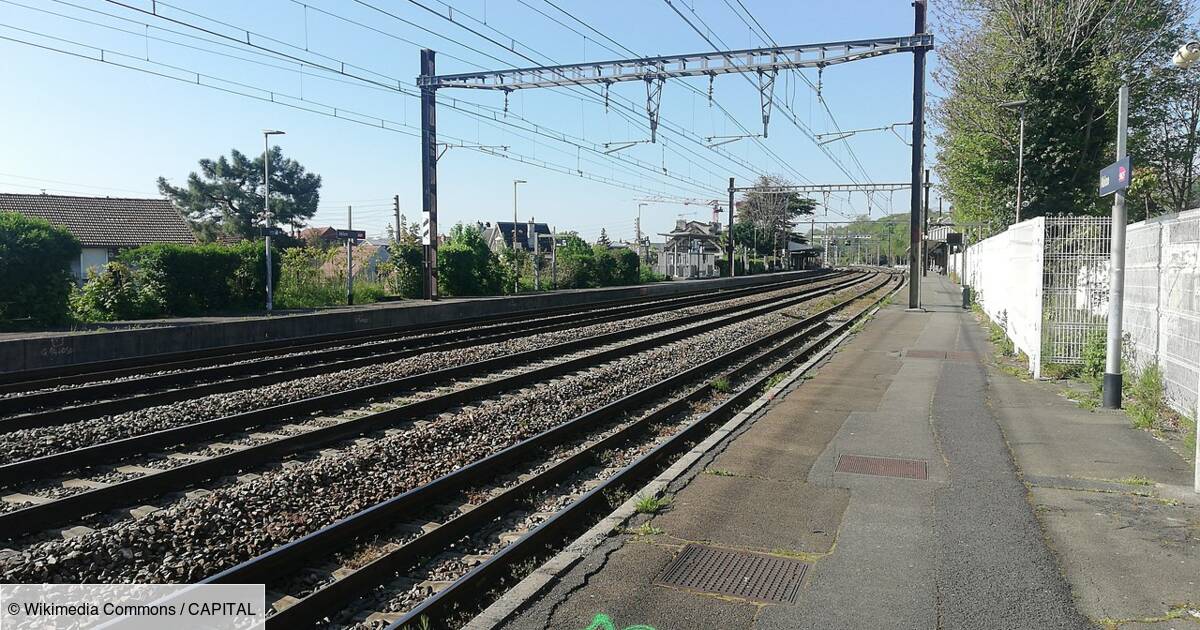 It is called the REME, to understand European Metropolitan Express Network, and was launched in Strasbourg only two weeks after Emmanuel Macron’s desire to launch RERs in ten metropolitan areas of France. Initiated in 2018, this project provided for 800 additional trains per week before 1,000 trains from the summer of 2023. The stated goal is a 43% increase in the transport offer on the network linking 95 stations. But according to our colleagues from Parisian, a month later, users are already disillusioned. Because Tuesday, January 17, following a meeting between the SNCF, the Grand Est region and the Eurometropolis of Strasbourg, the message was clear: only “one out of two RER will run until the end of March” .

We are therefore far from the promised 800 trains and the 1,000 from this summer. In question, daily problems on the lines. A user interviewed by Le Parisien explains that “not a day goes by without a train being canceled or delayed”. With a subscription of €113 per month, she describes the service as “deplorable”. Reason why she launched a petition which has already collected 2,600 signatures in ten days. The lack of a driver seems to be one of the big pitfalls since the launch, as confirmed by another user who has to go to Strasbourg every day. “For example, on Tuesday, I only had a train at 5:30 a.m. to get to Strasbourg, while the journey takes thirty minutes and I start my work at 9 a.m.,” she says. As a result, she takes the car.

Not enough tracks in the station

The SNCF is aware of the problem, and even figures the lack of a driver at fifty. It therefore launched driver schools. Except that the training lasts a year. Until then, the problems persist. But they are also logistical. At the end of Tuesday’s meeting, Sud-Rail Alsace deplored the lies of the SNCF when it “knew full well that it could not meet these objectives”, loose its regional secretary. For its part, the Grand Est region is also angry, it which finances the REME to the tune of seven million euros.

For the time being, it has obtained from the SNCF 50% coverage of subscriptions until the end of April, but reserves the right “to put pressure so that this contribution is greater” if the situation is not improving. Because to date, in addition to the drivers, it seems complicated to get 130 daily trains to arrive, in particular because there are not enough tracks in the station to accommodate them. For its part, the railway management persists and signs, more than 1,000 trains will run this summer. Today, operating costs, revenue deducted, are estimated at 14.5 million euros per year, shared equally between the region and the Eurometropolis.