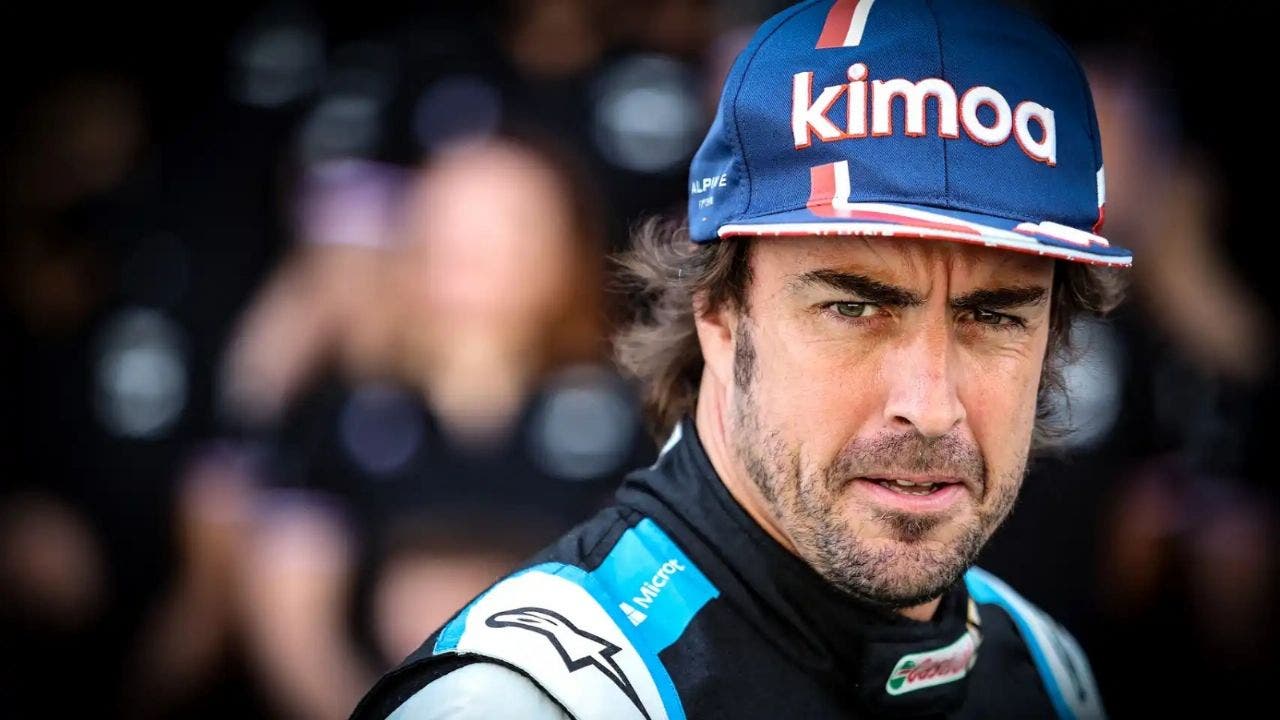 Since a little while ago, Fernando Alonso no longer belongs to Alpine. It is for this reason that the Spaniard and the team no longer seem to want to have any kind of link and, without a doubt, they are destined to understand each other. Despite the fact that this is already in the past, the truth is that the controversies continue to appear.

“I am not responsible for the power unit, but I am responsible for the specification of the engine and I do not see it only in its architecture, but also in its performance. In the end, we had to make a decision, we have tightened the performance and taken a risk with the reliability”, affirmed the director of Alpine upon Fernando Alonso.

The Briton is so sure that he reaffirms himself: “If I could have gone back in time, I would have done the same. It was really important in the homologation era to have performance and a competitive power unit. In my mind, we now have one that is capable of competing with Mercedes, Ferrari and Honda.”

“We have not done as well as we would like in 2022, but we have learned a lot and we have full confidence for this year. We are not going to repeat our problems, we are going to analyze the reliability well”. However, Alonso has never hidden: “Last year I was not so familiar with the car.”

“Now I am. I felt the car from the first lap. Then there are such wonderful tools like data, telemetry that help you compare yourself to your teammate. This eliminates the differences. I too have benefited from it.” The Spaniard is also excited about the new challenge.

Finally they have said: “Aston Martin has a good platform. They have very good people and they are building a new factory with new tools. I leave behind a lot of good things in Alpine that we have developed together. It’s no secret that last year I had problems with the power steering response. Now it’s perfect.”