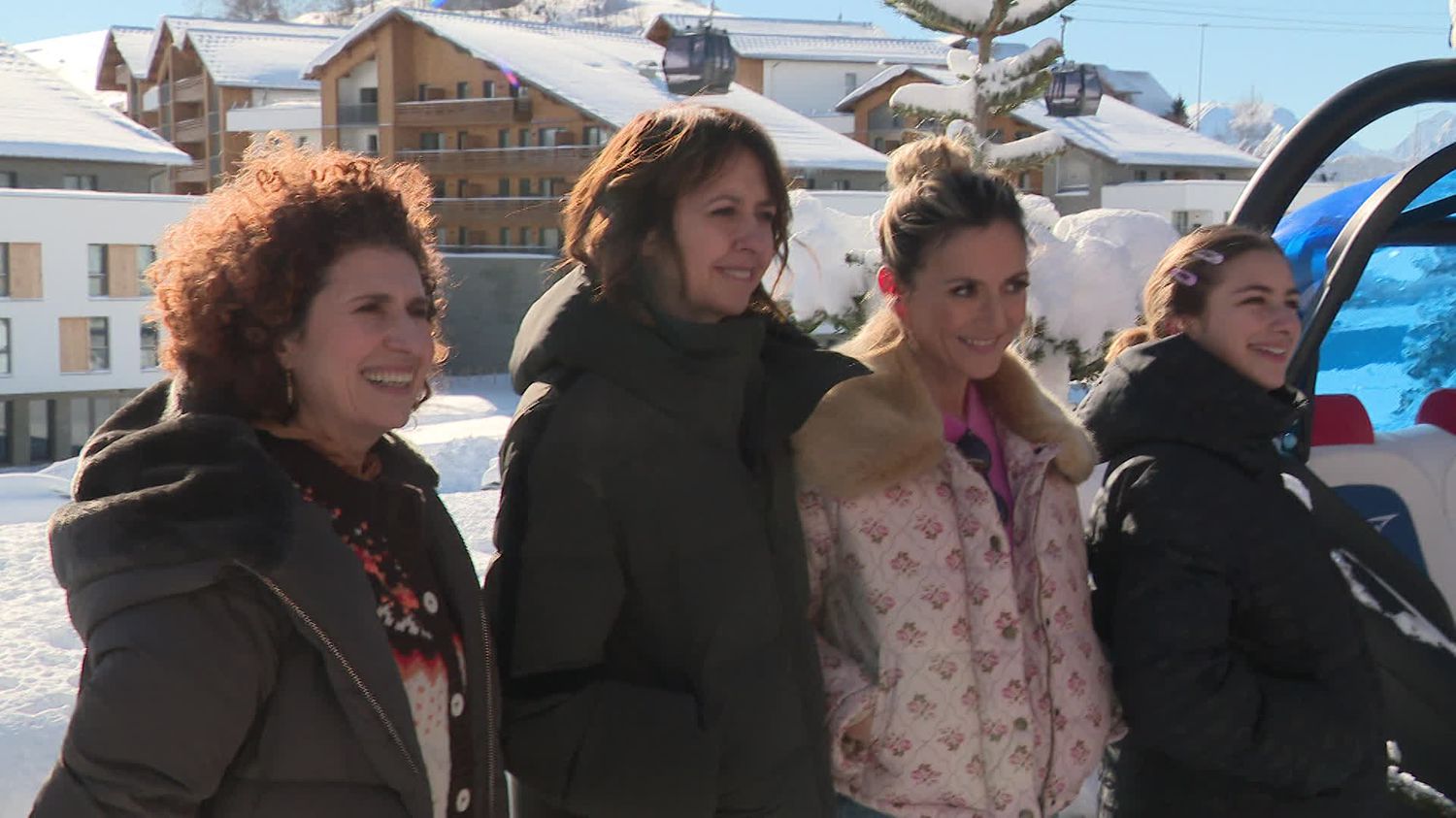 In a few hours, it’s the end of the suspense. The jury chaired by Karin Viard will unveil the comedies that won the Grand Prize, the Special Jury Prize, the Audience Prize and the interpretation prizes.

This year, the competition is fierce because the poster is enticing with an audience of stars: Thierry Lhermitte, Patrick Timsit, Nathalie Baye, Gad Elmaleh, Franck Dubosc, Michaël Youn or even Clovis Cornillac. Many of them made the trip to defend their film. Recently, it was Fabrice Luchini, very fit, who presented his feature film A happy man, in front of a captivated audience. In this wacky comedy by Tristan Séguéla, the actor plays Jean, a very conservative mayor of a small northern town. While he is campaigning for his re-election, his wife of 40 years, camped by Catherine Frot, tells him that she “feels like a man” forever. Edith is determined to see her transition through to the end. John falls from above. “It’s a golden role for many reasons” enthuses Fabrice Luchini. “And in addition, the film is of an astonishing tenderness” he adds.

Valérie Bonneton as a good sister

Another funny and tender comedy in competition: Good heaven ! by Laurent Tirard. The director of Little Nicholas takes us on the crazy adventure of a band of nuns ready to do anything to save an nursing home that is falling into ruins. To earn money, they decide to participate in a bicycle race. Only concern, they are far from being pros of the little queen. The hilarious Valérie Bonneton is one of the heroines. “It’s a film that breathes and feels good because we are with nuns in a small village in the Jura, without computers, completely disconnected” tells the actress who came to the festival with part of the team of Good heaven ! To see, from February 15, at the cinema.