Home Tech Almost everything you see in Game Squid is computer generated graphics.

The South Korean series The Squid Game became one of Netflix’s biggest hits.

The plot revolves around a competition in which 456 players, all deeply in debt, play a series of children’s games with fatal consequences if they lose, for a chance of winning 45.6 billion won (34 million euros).

Now, a video posted by Hyungrok Kim, CG supervisor of the Gulliver Studios series, shows the amount of computer generated graphics (CGI) that were used to bring the series to life. And while some things are pretty obvious, other moments are pretty unexpected.

It was clear that some scenes weren’t 100% real, but it’s surprising to see that other scenes that looked real are actually computer recreations. In general, computer graphics are perfectly integrated into the series and it is not possible to distinguish with the naked eye what is real and what is not. 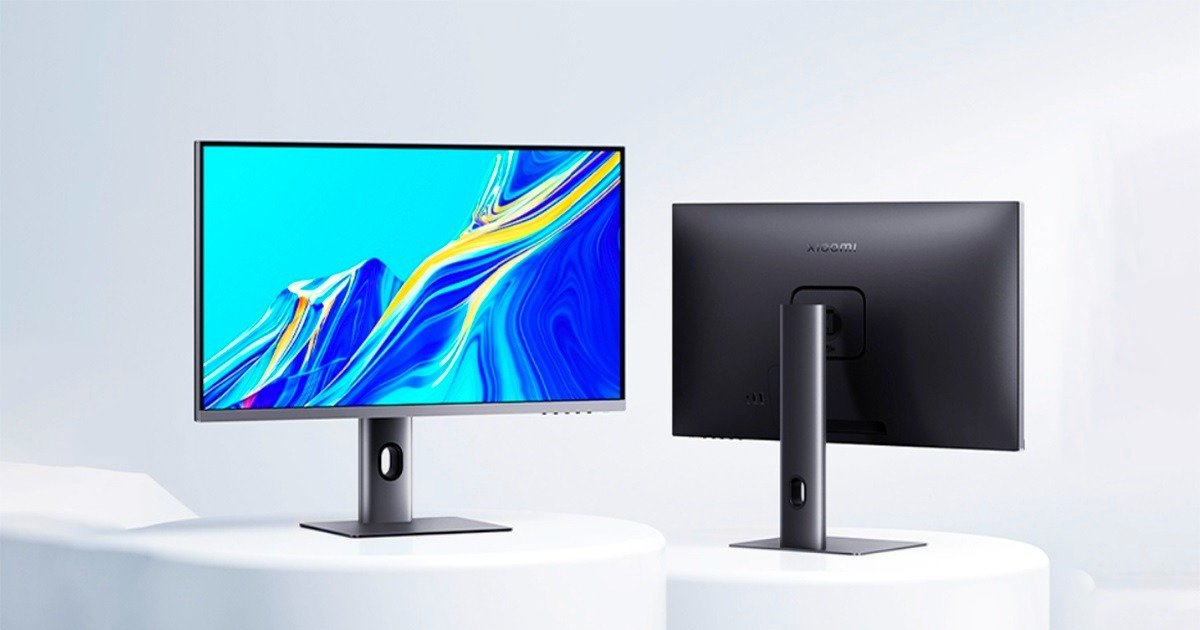 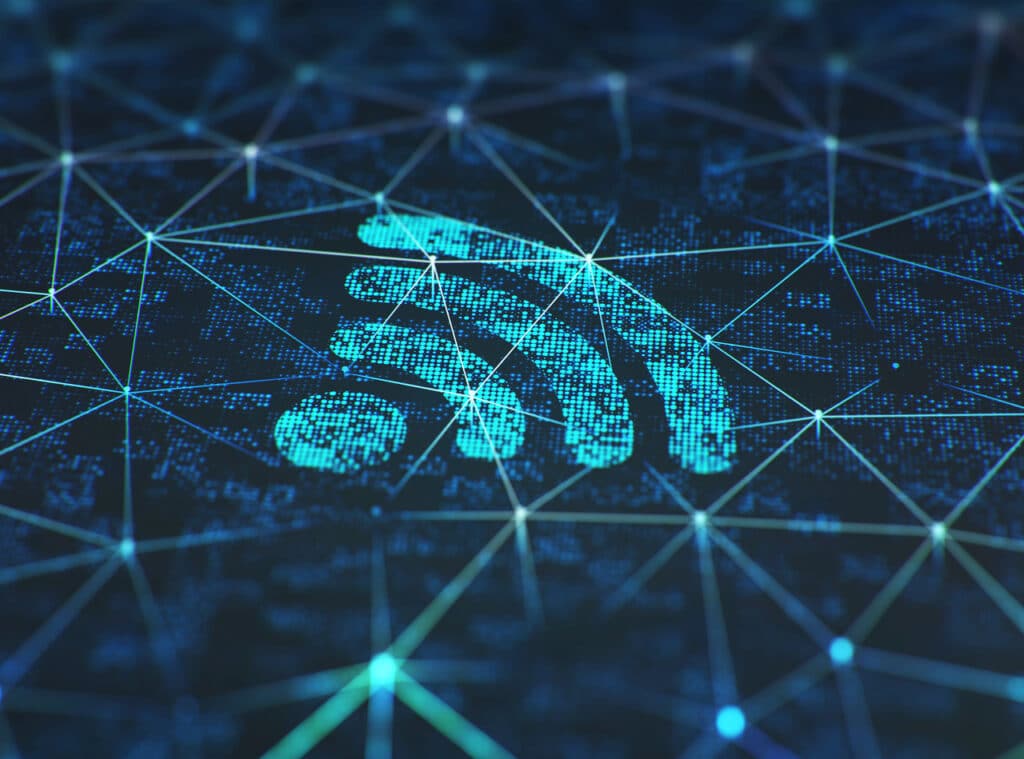 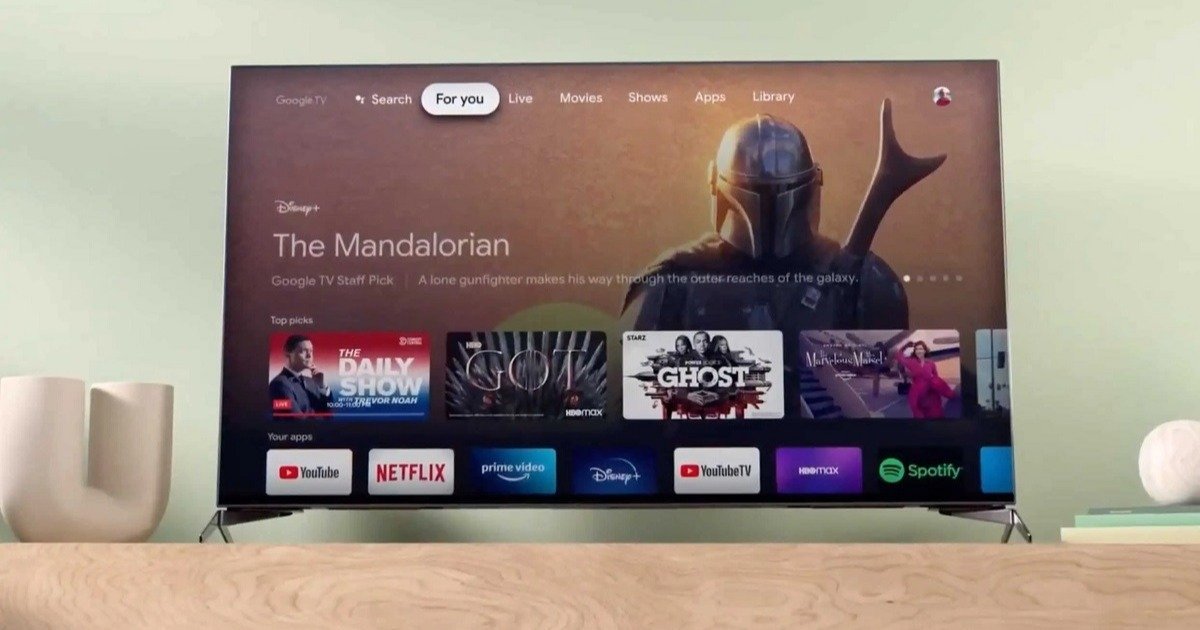 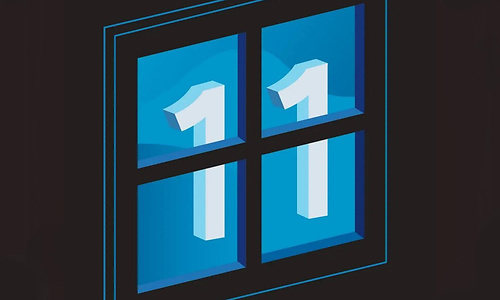 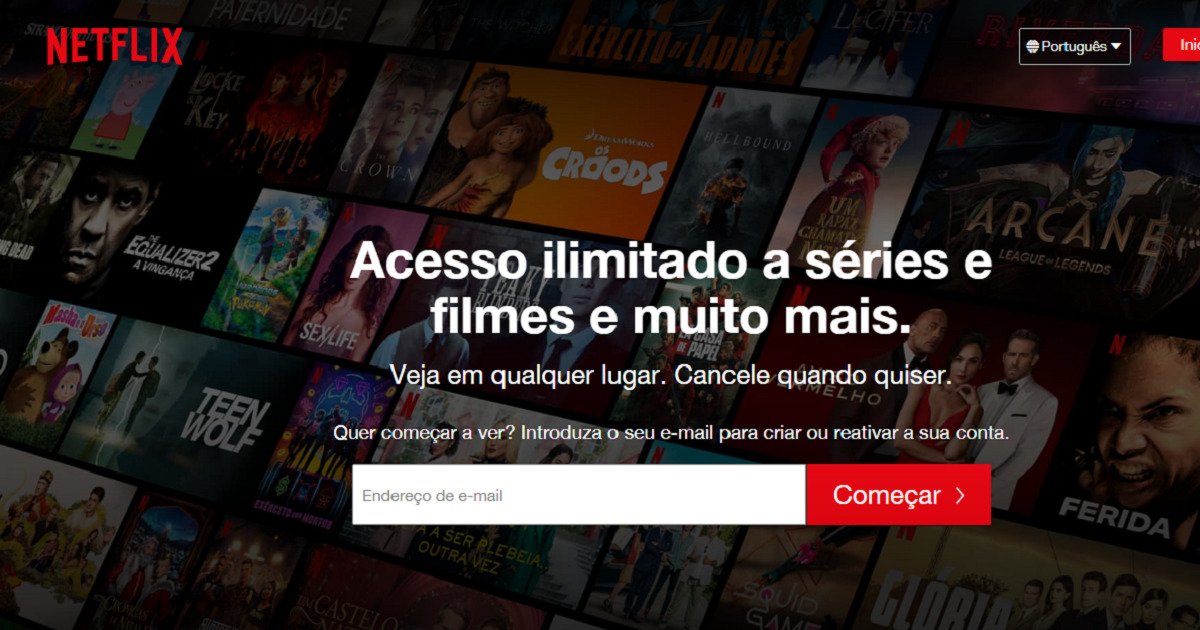 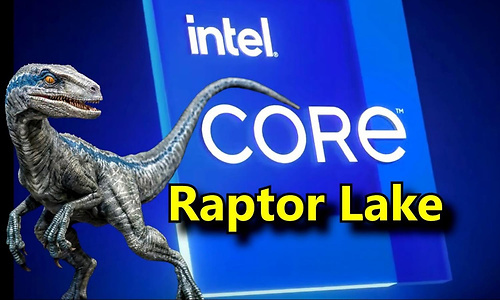