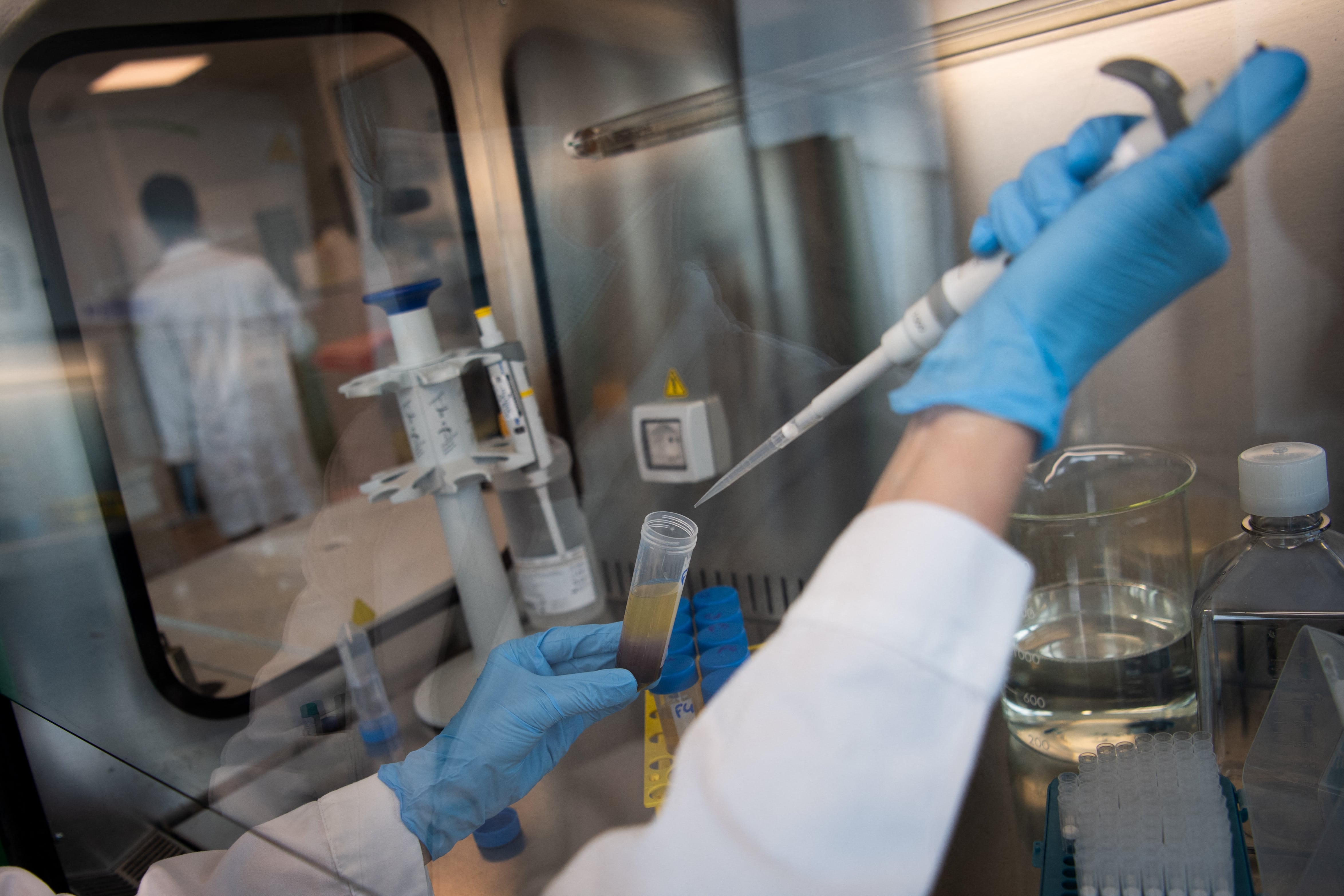 Quite low-key so far, the Colombian variant, which nevertheless appeared earlier in the year, finds itself a bit more in the spotlight, especially after seven people recently died in the space of two weeks, in a Belgian retirement home. .

The mystery hangs over the origin of the contamination of the residents and staff, all vaccinated, at this Zaventem rest center. “We have no idea how the virus entered the service,” one of the heads of the establishment told RTBF. First detected on July 16 in the nursing home, this little-known strain called “Colombian” had infected about twenty people in the department dedicated to patients with dementia.

Variant B.1.621, nicknamed “Colombian” since its first appearance took place last January in the Latin American country, has been under reinforced surveillance by the World Health Organization (WHO) since May 26. as well as the Californian and Philippine variants. .

The organization remains on guard against a possible rapid evolution, although “the evidence of an epidemiological impact is currently unclear”, which requires repeated evaluation pending new data. According to a study conducted in the United Kingdom and published on August 6 by the England Public Health, variant B.1.621, contains “mutations associated with antigenic change”, including E484K which is also found in the Beta variant.

The British health agency explains that at this stage there is still not enough information to determine the severity of the Colombian variant. However, he points out that the Colombian variant and the Alpha variant, also called “English”, have some points in common, “which raises the possibility that it has similar immune escape properties.” This translates into greater resistance to vaccines, although there is no real data yet.

However, the agency wants to be reassuring and states that there is very low certainty about the growth estimates ”of this“ Colombian ”variant. In addition, it maintains that, at this time, “there is no indication that it will outperform the Delta variant.” In addition, observing its evolution in Colombia, where it appeared, it remains weak compared to the dominance of the Delta variant (India) that is spreading very rapidly, giving rise to the new wave that is currently hitting the whole world.

Based on data from the database Gisaid, which is responsible for gathering all sequencing information from around the world in real time, variant B.1.621 has been identified in 32 countries. Detected mainly in North America and South America, Europe is not spared either.

After Great Britain, Portugal, Spain and Italy, France also registered the presence of the Colombian variant last April. As of July 27, around fifty detections have been registered by Public health France, but the agency specifies that “the level of traffic remains generally very low.” The Colombian variant is believed to be responsible for less than 0.5% of infected cases worldwide.

Licey will debut today against Mexico in the Caribbean Series