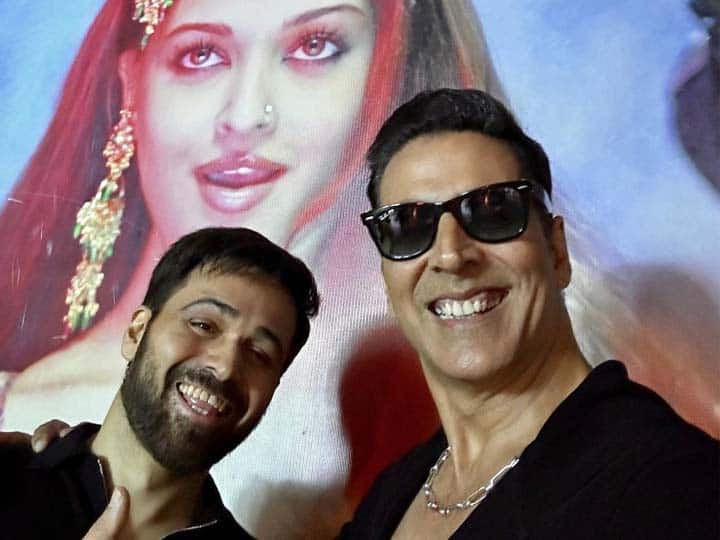 Akshay Kumar has shared a photo on his Instagram account, in which he is seen with Emraan Hashmi. In the image, both stars are seen taking a selfie with the Aishwarya Rai poster. During this, Imran and Akshay are seen wearing black colored shirts and the cameras are smiling.

Sharing this image, Akshay Kumar wrote in the caption, “When me and Emraan Hashmi tried to match black black clothes with black black Naina.” Along with this, Akshay has written Selfie with Aishwarya Rai Bachchan with the hashtag in the caption. Although Aishwarya has not reacted to this funny post, users are having a lot of fun taking the name Salman Khan. One user wrote, ‘Aa Raha Salman Khan’. Another commented: ‘Where is Salman Khan?’ Similarly, another user wrote: ‘Salman Khan is crying in the corner.’ 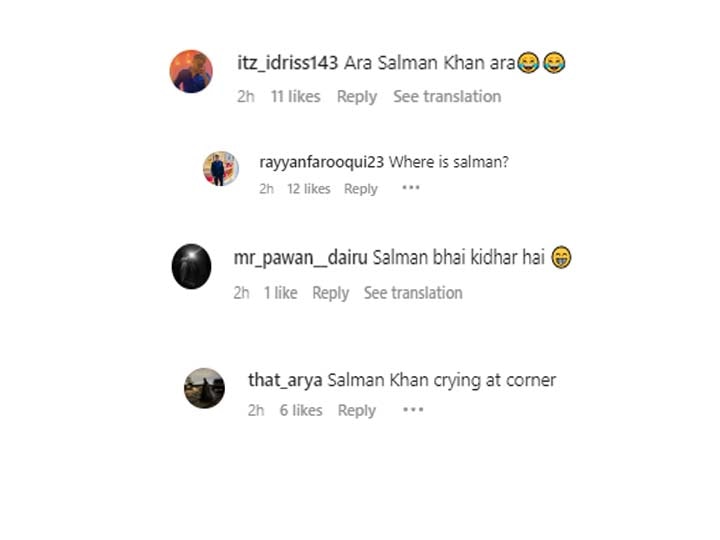 It may be known that some time ago the news of the affair of Salman Khan and Aishwarya Rai came to light. Both were often seen together, but this relationship did not last long. After this, Aishwarya Rai married Abhishek Bachchan.

We tell you that ‘Selfie’ is a comedy-drama film directed by Raj Mehta. He previously worked with Akshay Kumar for the movie Good Newwz. Apart from Akshay Kumar and Emraan Hashmi in ‘Selfie’, stars like Diana Penty, Nusrat Bharucha will be seen. What is interesting is that Akshay Kumar is not only the lead actor in the film but also the co-producer. This movie will hit theaters on February 24, 2023.