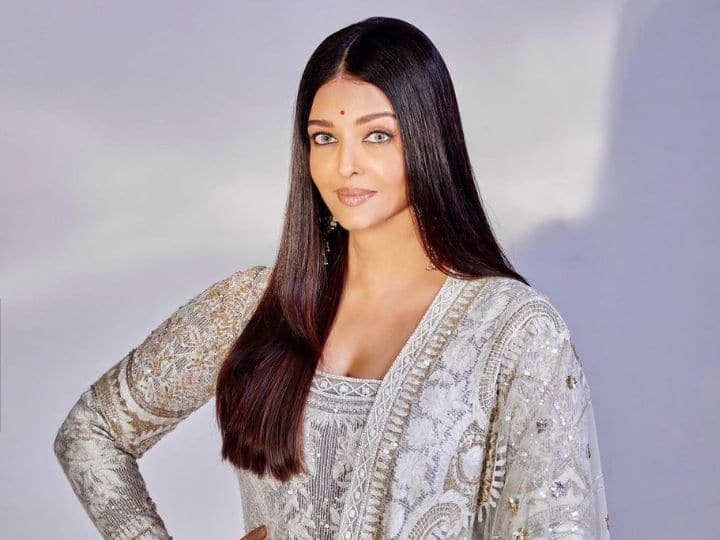 The famous Bollywood actress Aishwarya Rai Bachchan is not dependent on any separate identity. The name of Aishwarya Rai continues to be part of the spotlight of her for the amazing acting and beauty of her. But at present, Aishwarya Rai’s name has made headlines about the pending tax. It is reported that considering the remaining tax on Aishwarya Rai’s land, Taslidar of Nashik sent a notice against the actress.

According to the information, Aishwarya Rai is said to have around 1 hectare of land in the hilly area of ​​Advadi. In such a situation, no response has come from the actress regarding the pending tax for 12 months. Because of which the Department of Revenue has now had to take this strict stance. Through the Department of Revenue, Aishwarya has been notified that she meets the target of collecting outstanding taxes by the end of March. It is known that, including Aishwarya, a notice was sent to 1,200 other homeowners in that area.

After this action taken by the Department of Revenue against Aishwarya Rai Bachchan, the actress will have to listen as soon as possible. Because next March is the closing month for the revenue department. Whereby, if Aishwarya Rai is late in paying this outstanding tax, then the department can also take strict action against the actress.

Kyrie Irving is traded to the Dallas Mavericks