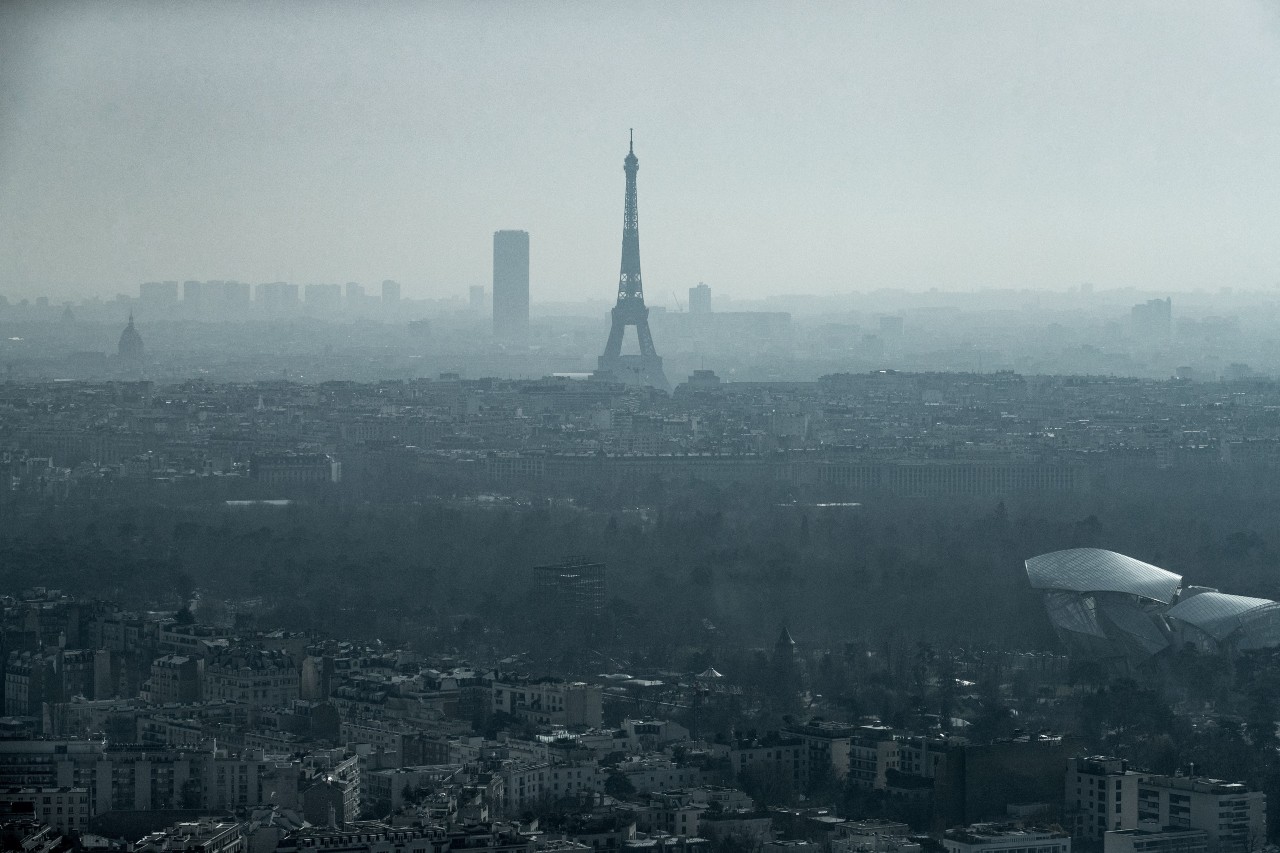 The state was ordered, this Wednesday, August 4, to pay 10 million euros for not having sufficiently strengthened its system against air pollution. A record sum. This decision was described in advance as “historic” by the NGOs.

“If measures have been taken, the Council of State believes today that they will not improve the situation in the shortest time possible, because the implementation of some of them remains uncertain and their effects have not been evaluated,” he said in a press release. highest French administrative court, increasingly active in environmental matters.

This sum, the highest ever imposed to force the State to apply an administrative justice decision, reflects the repeated failure of successive governments to comply with the judicial mandates of the Council of State. The first decision in this case, emblematic of a scourge that kills 40,000 a year in France, dates back to July 2017.

Subsequently, the State Council ordered the State to implement plans to reduce the levels of PM10 particles (diameter less than or equal to 10 microns) and / or nitrogen dioxide (NO2, particularly associated with road traffic) in thirteen zones. But three years later, despite the roadmaps adopted, the courts indicated values ​​still exceeded for 8 of them, and gave the State six months to tighten its measures.

At the end of January 2021, the State Council launched an analysis to evaluate the new policies, in particular the planned generalization of low-emission zones that limit traffic in large cities, proposed by the State.

But if the judges notice an improvement in several of the areas in question, they point out an exceedance of the pollution limit thresholds or an “unbound” return below these thresholds in five NO2 agglomerations (Paris, Lyon, Marseille-Aix, Toulouse and Grenoble) and in Paris for PM10. “It cannot be considered that the State has taken sufficient measures to guarantee the full execution of the decisions” of 2017 and 2020, they believe.

“If all the measures proposed by the Minister (of the Ecological Transition) had the effect of continuing to improve the situation observed to date, the uncertainties surrounding the adoption or the conditions for the implementation of some of them, as well as the The absence of a reliable assessment of its effects in the affected areas does not allow, in the state of the investigation, to consider that they will be of a nature to put an end to the cost overruns still observed or to consolidate the situation of non-compliance. “Invaded”, insists the decision .

Gaviria, happy with Movistar’s work: “They trust me”