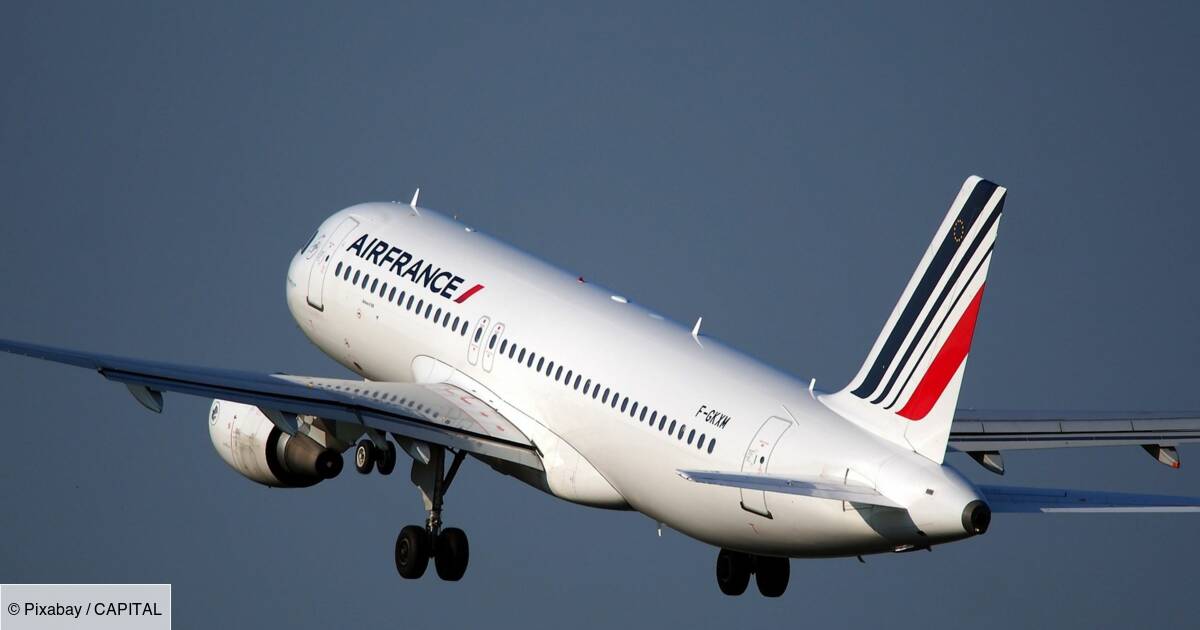 Scenes of tension this Sunday, January 15 at Brest-Guipavas airport. As explained by our colleagues from the regional press of Telegram, the cancellation of a flight wreaked havoc and angered many passengers. On Sunday morning, Air France flight AF7741, departing from Brest and bound for Paris Roissy Charles-de-Gaulle, was due to take off at 9:15 a.m. The passengers are settled in, but the A320 has a technical problem with one engine and the Captain decides to delay the flight for fifteen minutes. So far, nothing major. But the situation gets complicated half an hour later: “He tells us that the plane will not be able to take off, that we have to disembark. But that a plane takes off from Roissy to pick us up”, details a traveler with the Telegram .

The passengers get off the plane, but when they reach the hall, the plane does not exist. A solution will be found for some of the travelers with a new flight and another connection. But not for everyone! Those who were to join the West Indies find themselves on the floor. “We were told that all the next flights to the West Indies were full and that we wouldn’t have anything for a fortnight,” says a concerned couple. A heresy for holidaymakers who have booked everything on site and therefore cannot postpone their trip for a fortnight.

Departures only on Wednesday

This is where the tone will rise. The fifty or so travelers concerned refuse to leave the airport without a solution being found. Nearly five hours after their arrival at the airport, they are sticking to their guns and are already thinking of mounting collective action. “We are not even offered a glass of water!” complains a man. Aware of the anger, Air France will try to find a solution. First passengers receive notifications on their phones informing them of a new route. For the lucky ones, the departure will take place in the afternoon of Sunday but they will not arrive in the Antilles… until Monday at the end of the day. With a night spent in Paris in between.

But for others, it’s grimace soup. No ticket before Wednesday and therefore arrival on site Wednesday evening (if all goes well). “Three days wasted, not to mention accommodation and car rentals on site already paid for the duration of the stay,” fumed a passenger. Contacted by our colleagues, Air France “regrets the inconveniences linked to this situation and recalls that the safety of its customers and crew members is its absolute imperative”. The company also indicates that injured travelers will be entitled to compensation and those wishing it, to accommodation near the airport.

“One of the best winters in Marc”