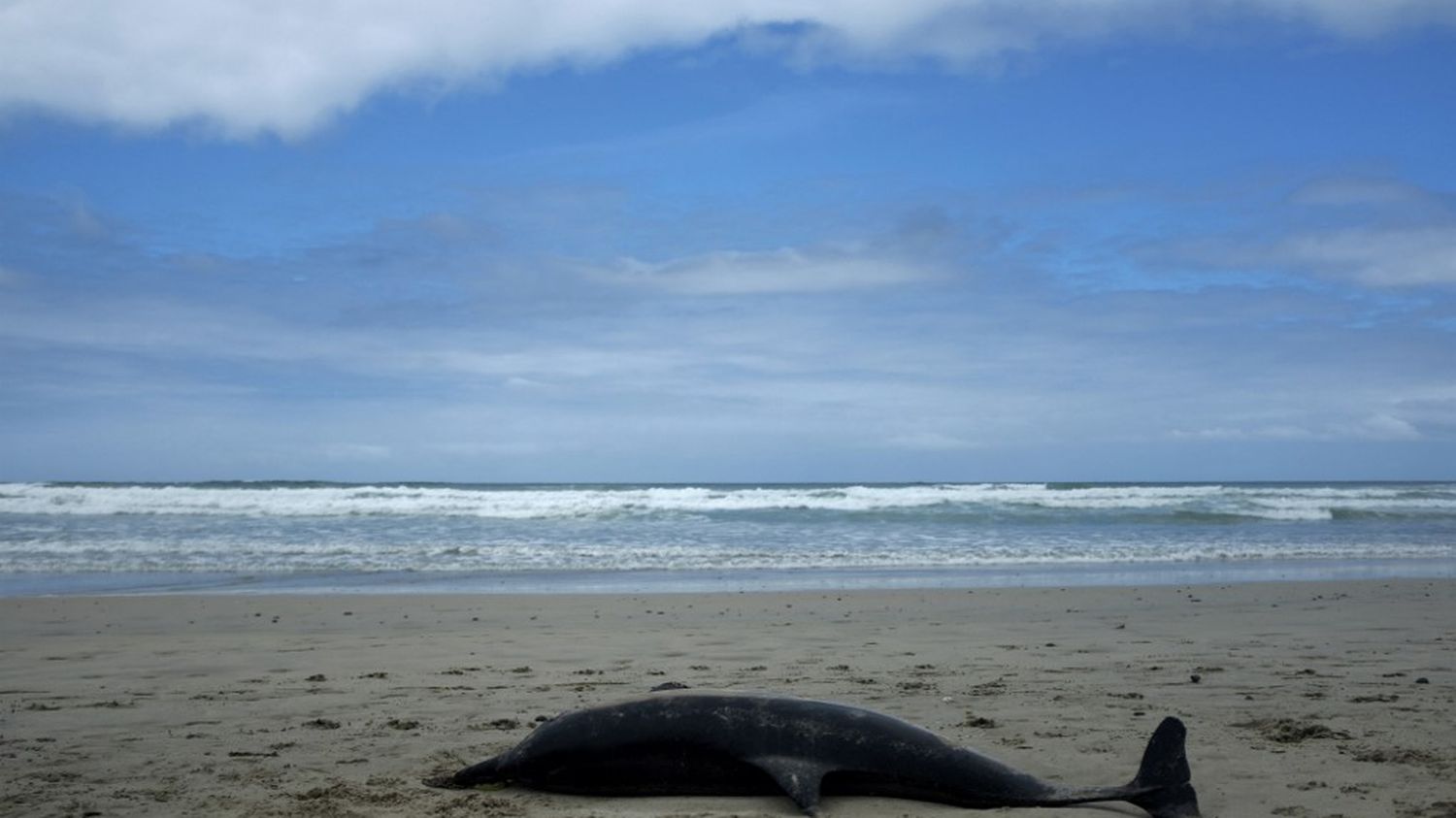 Dolphins “mutilated and disembowelled”, discovered on the beaches of the Atlantic coast. This is what prompted the ocean defense NGO Sea Shepherd France to decide to “to lodge a complaint against X”, she announced Monday, January 16 in a press release. “The sea never stops rejecting the corpses of dolphins, captured by fishing gear”, deplored the association, which identified six dead animals last week.

Every winter, hundreds of cetacean corpses wash up on the Atlantic coast. More than 280 corpses, 90% of which were common dolphins, have already been identified this year. Accidental captures by fishing gear are one of the main causes of mortality. Sea Shepherd denounces “a shame for our country”, regretting the lack of “concrete measures” from the state.

The president of Sea Shepherd France, Lamya Essemlali, told AFP that the complaint would be filed on Tuesday January 17. This one, which also concerns the discovery of a dolphin in Vendée, at the beginning of January, aims at article L415-3 of the Environmental Code which condemns the“harm to the conservation of non-domestic animal species”. In 2020, France was condemned for failing to protect dolphins following a previous complaint by Sea Shepherd.

Since 2016, the Pelagis observatory has observed “an aggravation” of this more than 30-year-old phenomenon, alerting on its website to “a new intense episode of mortality (…) observed on the Atlantic coast”, “particularly early” – usually, excess mortality rates are recorded between February and March.