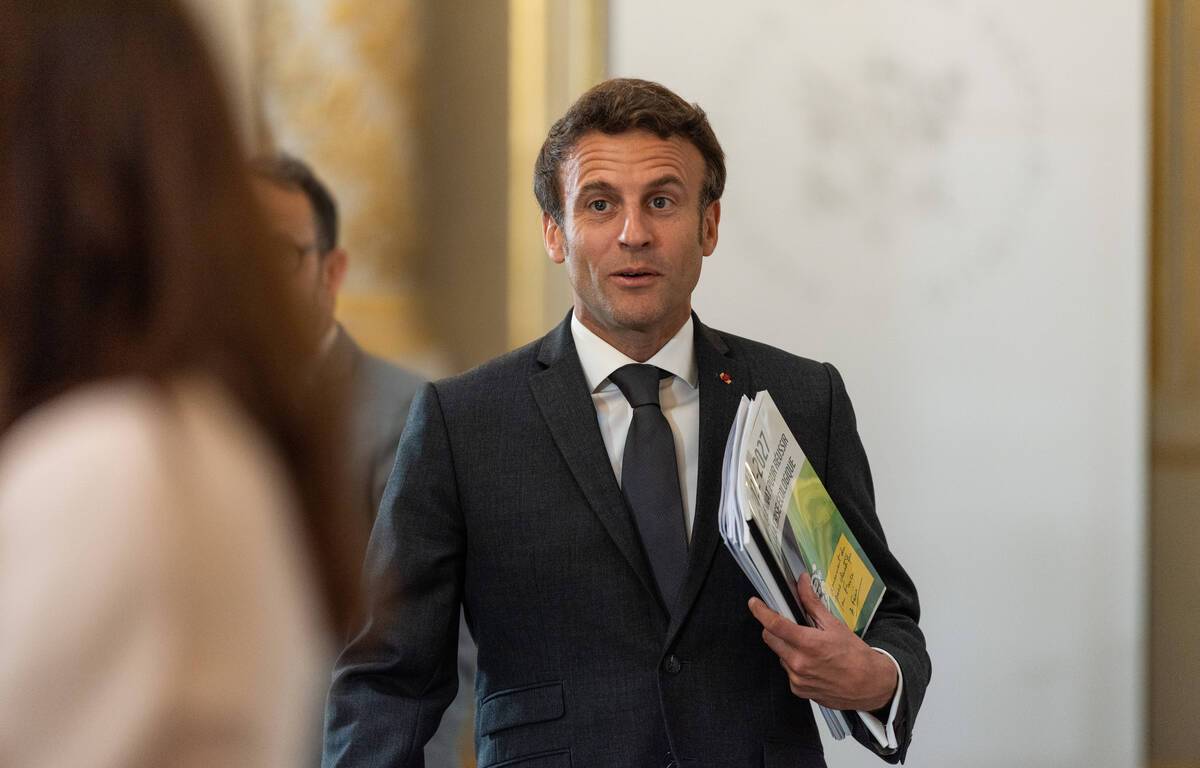 After his re-election, Macron talks to seven foreign leaders

Emmanuel Macron met on Thursday with seven foreign leaders – from Turkey, Egypt, South Africa, Senegal and Algeria in particular – to take stock and relaunch relations after his re-election, indicated the Elysium.

Ukraine was one of the main topics discussed during discussions with Turkish Prime Minister Recep Tayyip Erdogan, who “congratulated him on his re-election”, as did the Presidents of South Africa Cyril Ramaphosa, Senegalese Macky Sall, Egyptian Abdel Fattah al-Sissi, Algerian Abdelmadjid Tebboune, Mauritanian Mohamed Ould Ghazouani and Comorian Azali Assoumani.

Pursue the “positive dynamic” between France and Algeria

The discussions focused in particular on the “measures to be taken to prevent and mitigate the effects of the war in Ukraine on world food security, including within the framework of the FARM initiative proposed by France and which aims to ease tensions on agricultural markets, strengthen solidarity with the most affected countries, and continue to invest in local agricultural production”, according to the presidency.

During their exchange, Macron and Tebboune “reaffirmed their desire to continue the positive dynamic in the bilateral relationship between France and Algeria”, according to the Elysée.

The day after the presidential election, on April 25, the Algerian president congratulated his counterpart on his “brilliant” re-election and invited him to go “soon” to Algeria after a crisis of rare gravity, marked in particular by the reminder of the Algerian ambassador in Paris.

Emmanuel Macron, who made a single visit to Algeria during the first five-year term, multiplied memorial gestures to try to “reconcile memories” between France and its former colony, but without “repentance”.

The two presidents also “discussed the regional crises, particularly in Mali, and agreed to strengthen coordination between the two countries on these issues,” said the presidency. With President Sissi, the exchanges focused in particular on the preparation of the COP27 on the climate that Egypt will host in November. 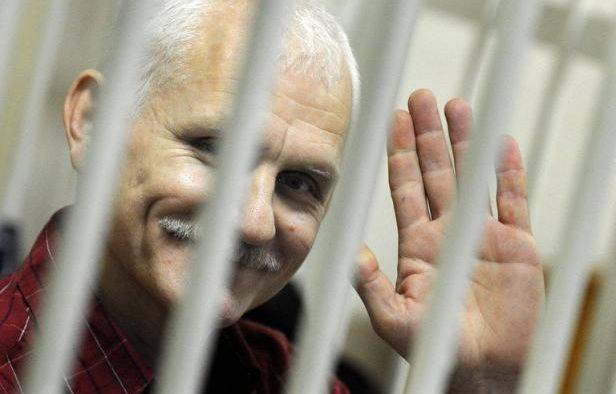 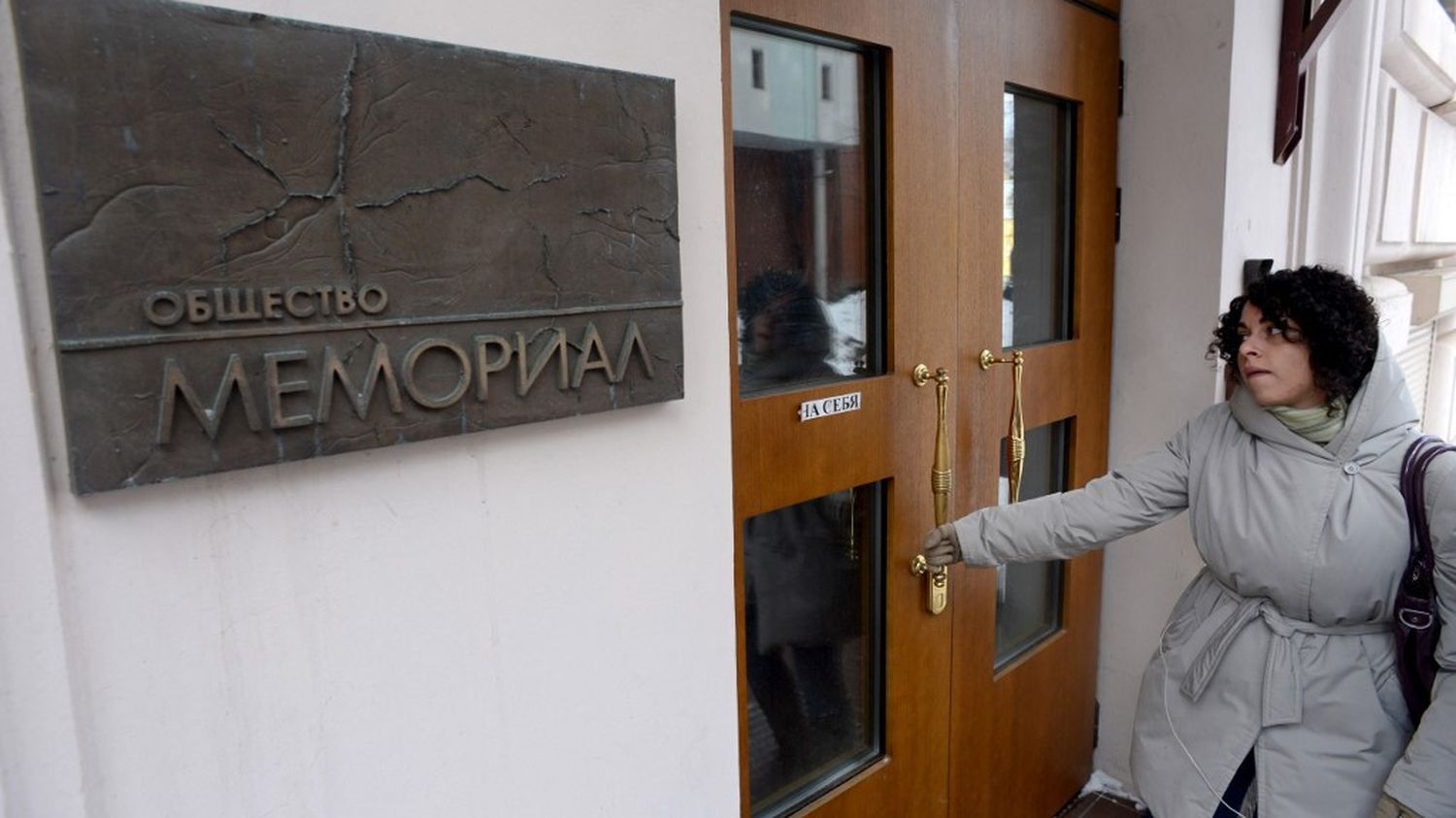 Isère: three adults stranded in a cave, after a sudden rise in water, during a school outing