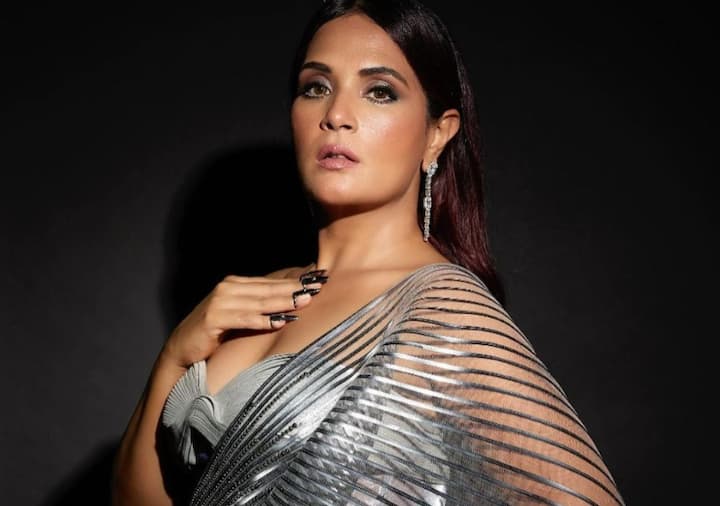 Bollywood actress Richa Chadha keeps discussing her professional life and personal life. Richa’s name is also included in those Bollywood actresses, who express her opinion on any subject with complete impunity. Richa Chadha is married to Bollywood actor Ali Fazal. Today is Richa Chadha’s birthday and this time we are going to tell you an interesting anecdote related to her. Last year, the marriage of Richa Chadha and Ali Fazal made headlines. But you know that Ali Fazal proposed to Richa without a ring.

Richa gave an interview to Brides Today magazine in the year 2020. Richa had said, “We were both watching the Chaplin movie at my house. It’s an American comedy-drama, which featured Robert Downey Jr. We were both enjoying the movie and I was happy to see Ali. Very happy that her choice also coincides with mine. At this I told her- You are really very cute, I love you.” Ali remained silent after hearing Richa’s words. Three months had passed since Richa’s proposal. Both went to an island in the Maldives to celebrate the actress’s birthday. Richa felt that all these preparations are for her birthday. But the matter was different.

Actually, Ali was about to propose to Richa. After dinner in the evening, Ali proposed to Richa. When Ali proposed to Richa, he had neither an expensive gift nor a ring. Actually, Ali was very nervous proposing to Richa. He didn’t know what Richa’s response would be. He was just waiting for the right time and place to propose to her. Speaking of this, Ali had said that no matter how close you are to your love, the fear of rejection is always there.

Ukraine: what to remember from the day of January 18