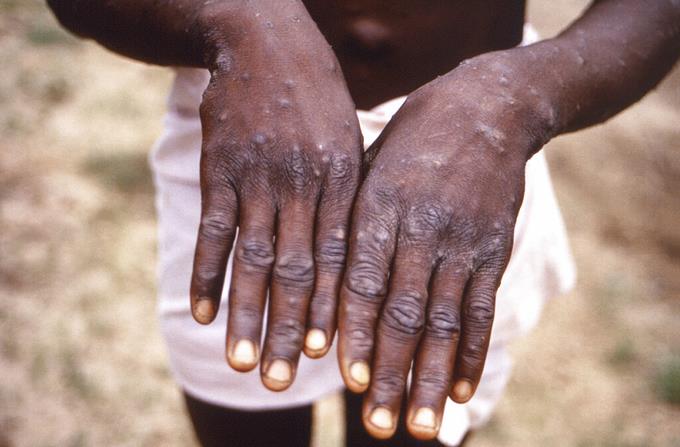 Health authorities in Africa said they are facing the rising tide of monkeypox on the mainland as an emergency and asked rich countries to share their vaccines, scarce in the world, to try to avoid the glaring problems of inequality seen during the COVID-19 pandemic.

Monkeypox has been present in West and Central Africa for decades, but a lack of laboratory diagnosis and poor surveillance means many cases go undetected. To date, African countries have reported more than 1,800 cases with some 70 deaths, but only 109 confirmed by a laboratory.

“This particular outbreak means an emergency for us,” said Ahmed Ogwell, acting director of the Africa Centers for Disease Control. “We want to treat monkeypox as an emergency now so it doesn’t cause more pain and suffering.”

Last week, the World Health Organization said its emergency committee considered the growing monkeypox outbreak to be a cause for concern, but that it was not yet appropriate to declare a global health emergency. The UN health agency said it would reconsider its decision if the disease crossed more borders, showed signs of increasing severity or spread to vulnerable groups such as pregnant women and children.

According to the US Centers for Disease Control and Prevention (CDC), more than 5,000 cases of monkeypox in 51 countries, most of them in Europe. No deaths have been reported outside of Africa.

Within Africa, the disease has spread to countries where it has not previously been seen, such as South Africa, Ghana and Morocco. More than 90% of the cases on the continent are in Congo and Nigeria, according to the WHO director for Africa, Dr. Moeti Matshidiso.