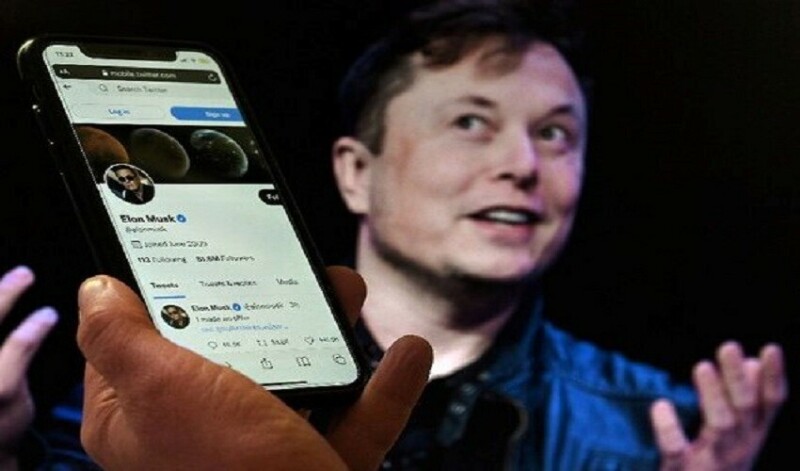 The Taliban has started paying for the use of Twitter’s authentication feature Blue Tick, after which some Taliban leaders now have a Blue Tick on their Twitter accounts.

According to a British Broadcasting Corporation report, at least two Taliban leaders and four of their supporters are using BlueTick accounts in Afghanistan so far.

According to the report, the account of Hidayatullah Hidayat, head of the ‘Access to Information’ department in the Taliban government, is among those who have received a blue tick.

Hidayatullah Hidayat’s account has more than 187 thousand followers and regularly posts all information related to the Taliban administration.

There is also a blue tick on the account of Abdul Haq Hamad, the head of the media watchdog in the Ministry of Information and Culture of the Taliban government in Afghanistan, who has 170,000 followers. On the other hand, prominent supporters of the Taliban have also obtained the Blue Tick.

It should be noted that the paid service for verifying user accounts on Twitter was introduced in December 2022, according to which those who want a blue tick will have to pay eight dollars per month, while the fee for those using the Twitter app on Apple devices is $11 per month. has been set.