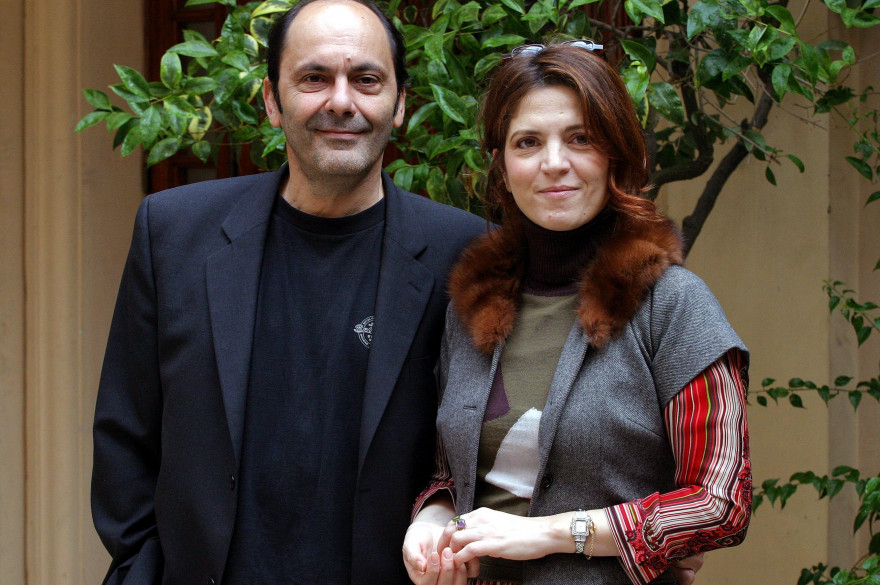 Known for his true lines and his artistic duet with Agnès Jaoui, actor Jean-Pierre Bacri, also a screenwriter and playwright, died of cancer, said his agent Anne Alvares-Correa. He was 69 years old. He is remembered by the general public in comedies like Kitchen with Apartment (Cuisine et Dépendances), The Taste of Others (Le Goût des autres), Same Old Song (On connaît la chanson) and Didier.

Born on May 24, 1951 in Castiglione, Algeria, Jean-Pierre Bacri discovers the 7th Art with his father, a postman, who worked on weekends in the city’s cinema. In 1962, the family emigrated to Cannes, where Jean-Pierre Bacri began to study literature. Then Jean-Pierre moved to Paris and started in the profession with Cours Simon and wrote his first plays, while earning his living as a doorman at Olympia.In 1977, he wrote his first play, Simply, quickly followed by three others. At the same time, Jean-Pierre Bacri landed small roles on television and on stage. In 1982, his character as a pimp in (Le Grand Pardon) Alexandre Arcady made him known to the general public, followed two years later by César’s nomination for best supporting actor for his character of an old-fashioned and silent policeman in Subway by Luc Besson. The 1980s therefore saw him play the supporting roles with the greatest, Claure Lelouch, Claude Pinoteau, Jean-Pierre Mocky, Yves Robert, Yves Boisset. He still played the lead role in the little-known, but cult thriller. (Mort un dimanche de pluie by Joël Santoni) in 1986.

But the consecration comes from his duet with Agnès Jaoui that he met in 1987 at the theater in The birthday by Pinter. Together they write Kitchen with Apartment (Cuisine et Dépendances) and Family Resemblances (Un air de famille) for the theater, two plays that later transpose to the cinema, respectively for Philippe Muyl and Cédric Klapisch. Family Resemblances (Un air de famille) They won their first Caesar for best script in 1997 (there will be four in all). From then on, Jean-Pierre Bacri becomes the perfect and adorable moan in such essential films as Didier Alain Chabat or We know the music by Alain Resnais, with whom he won César for best supporting actor.

With Agnès Jaoui, with whom he has a relationship until 2012, he also co-wrote Smoking/No smoking, The Taste of Others (Le Goût des autres), Look at Me (Comme une image), Let it rain (Parlez-moi de la pluie), Under the Rainbow (Au bout du conte) and Place Publique in 2018. In recent years, viewers have seen in The Very Private Life of Mister Sim (La Vie très privée de Monsieur Sim), C’est la vie! (Le Sens de la fête) by Olivier Nakache and Eric Toledano or even Santa and Cie by Alain Chabat. Seeing him pissed off was exciting, as the many compilations and the best on the Internet prove, even though he hated having “that label” on it: “I don’t always play bad characters!”, He had lost his way to AFP in 2015.