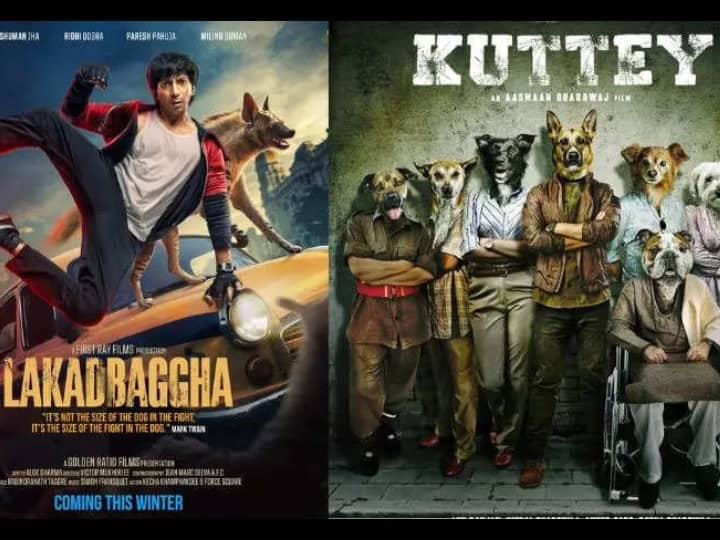 South movies Varisu, Veera Simha Reddy and Thunivu have been released but Friday is yet to come mate… On this day audiences are eagerly awaiting upcoming movies and web series on all OTT platforms including Netflix, Amazon Prime Video. It’s worth noting that Bollywood movies like Dog and Hyena will also hit theaters on Friday. We tell you what movies and web series will be released on Friday. Also, where can they be seen?

The fourth season of the drama series Servant will premiere Friday on Apple TV+. Believe it, it will take you to a different world of entertainment. M. Night Shyamalan’s Complex series revolves around a Philadelphia couple who are shocked by a revelation about the identity of Leanne Grayson. Will Turner be able to deal with her personal issues in the new season?

Many actors including Mike Coulter, Daniela Pineda, Yoson Ann will be seen on the plane along with renowned actor Gerard Butler. In the film, the Scottish actor plays a pilot who rescues passengers from a plane damaged after being struck by lightning, but lands on a war-torn island. In the movie, will you be able to see if the passengers will be taken hostage or will the pilot be able to save them from the rebels?

In this drama that will be released on Netflix, the lives of such famous tennis players have been mentioned, who won many titles in their illustrious career. At Break Point, you can get acquainted with the professional and personal lives of these legendary players.

The film, which stars Milind Soman, Riddhi Dogra and Anshuman Jha, is a film based on the events of Lakdbagga. The film follows an animal lover who discovers the illegal animal trade in Kolkata. Will he be able to save the animals? You will only know after watching the movie.

This is an action and suspense series. The quiet lives of Wendy, Cyril, and Gina are about to be thrown into chaos when Romeo sets out for revenge. The compelling story of this series will provide a high dose of action, drama, and excitement as the three of them come together once again to fight their past.

The second season of the police thriller Hunters is coming up, so fasten your seatbelts. Once again, the creators managed to bring Al Pacino, Logan Lerman, and Lena Olin on board.

Lamborghini is a biographical drama based on Ferruccio Lamborghini, the founder of the Italian automobile company. The film depicts the post-war success of Italy and Lamborghini.

Do you remember Rob Lowe from the popular American sitcom Parks and Recreation? The 58-year-old American actor has teamed up with Stephen Hereck and John Berchtold for this. The film’s story revolves around a father and son duo who overcome their personal differences while searching for a dog.

Kutte, the action crime film from filmmaker Aasman Bhardwaj, is all set to be released in theaters. Three groups have been shown in the story, getting in the way of each other while chasing a truck full of money. Arjun Kapoor, Radhika Madan, Tabu, Konkona Sen Sharma and Naseeruddin Shah have played major roles in this film.

Megan is a science fiction thriller. It tells the story of a robotics engineer who creates lifelike dolls to provide playmates for children. However, things get serious when Gemma witnesses an unexpected turn of events after giving Megan’s prototype to her eight-year-old niece. Will Gemma realize her mistake or will it be too late?

Southern megastar Chiranjeevi, Shruti Haasan, Ravi Teja and Catherine Tresa will all be seen together in this film which will be released in Telugu. This has shown the story of a fisherman, who starts smuggling. Whereas, his close friend joins the police force. Now it remains to be seen if Veerayya will continue in his own way.