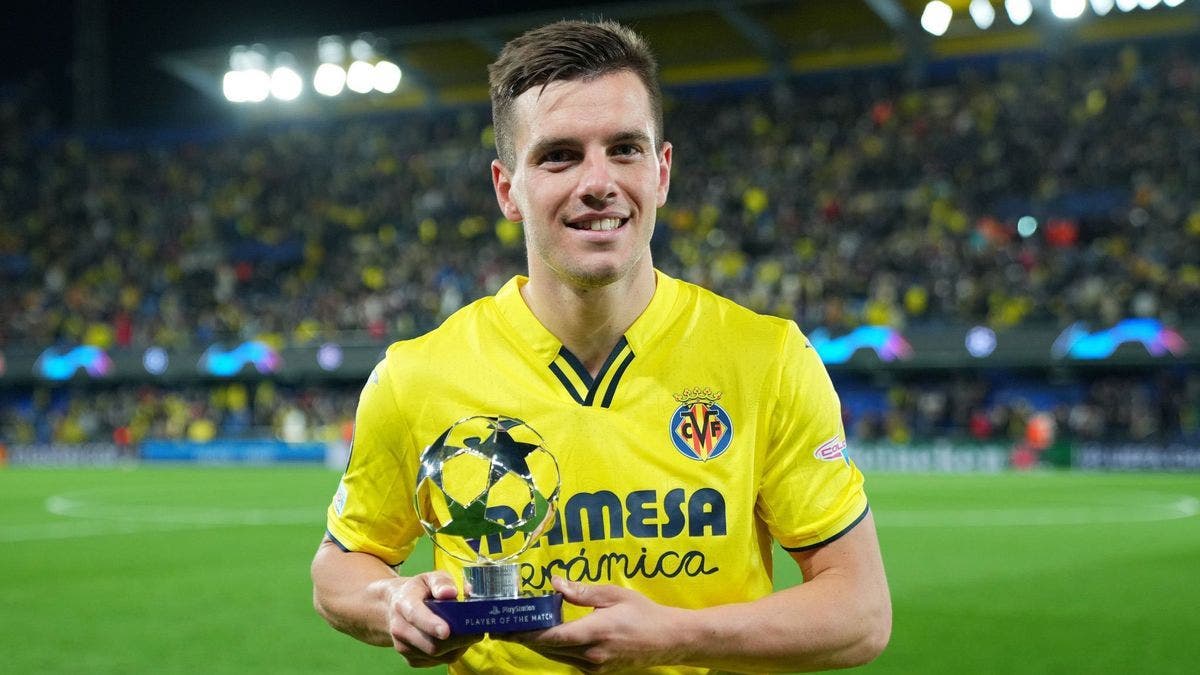 Since Lo Celso arrived at Villarreal CF last winter market, its level has been through the roof. In fact, he was one of the team’s leaders in the Champions League, where they were just one step away from reaching the first final in their history. Nevertheless, its assignment did not include an obligation to purchase not even an option, so the footballer had to return to Tottenham.

In the London team he does not have the confidence of the coach, as Conte bets on another midfielder profile, much more physical. That is why does not plan to continue in the Premier League and his wish is to return to Spanish football, where he showed his best level at Real Betis and more recently at Villarreal CF. However, they are not the only options on the table right now.

The teams interested in Lo Celso in the Santander League

As we know, Villarreal CF are the main favorites to sign the Argentinian midfielder and they will do everything possible to get him signed this summer. However, we cannot forget other interested teams such as Real Betis. The Verdiblanco team would be following in the footsteps of the player, but his economic situation practically leaves the operation since not even Ceballos or Bellerín can arrive at the moment.

The third team in discord is Sevilla FC, which is also very attentive to Lo Celso due to the fact that a market opportunity arises. However, it is not their main objective and they will only go after him if a good opportunity arises. Of course, at no time do they want to reach what Tottenham asks for Lo Celso, for which they ask for an amount between 25 and 30 million euros.

Despite Villarreal CF’s interest in signing the 26-year-old footballer, they know that the operation is practically impossible at the moment due to the price set by Tottenham to transfer the player. That is why they have begun to scan the market in search of opportunities and have set their sights on a young player who has no place in the Real Sociedad first team.

This footballer is Roberto López, who this season has been a fundamental piece for Xabi Alonso in the subsidiary. At 22 years old, he is looking to make the leap to a first team and knows that at Real Sociedad he will have a very difficult time. That is why a loan will be sought for him and Villarreal CF could be interested in the player, who has a great future ahead of him. In addition, the operation would be much cheaper than Lo Celso.