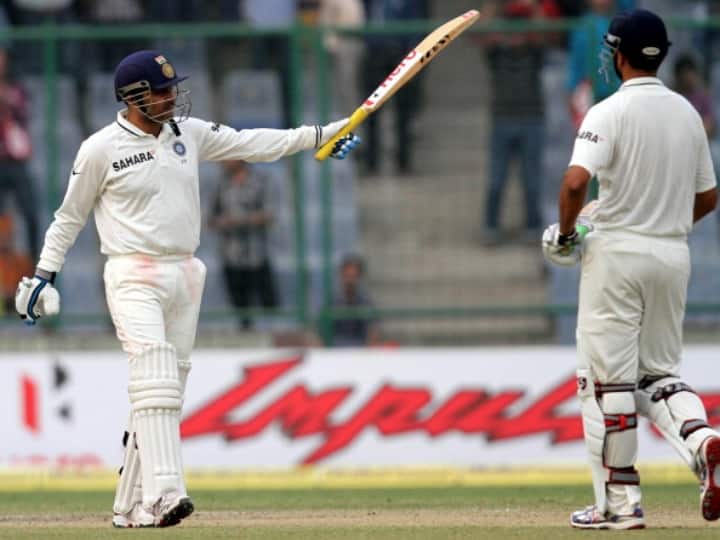 The second match of the three test series between Pakistan and England is played in Multan. At present, the England team is ahead 1-0 in this series. England defeated Pakistan by 75 runs in the Rawalpindi Test. However, Pakistan played brilliantly in the Multan test. The England team, which came out to bat first in this match, scored 281 runs. Abrar Ahmed, playing the first test match for Pakistan, bowled brilliantly.

Pakistan’s Abrar Ahmed rolled fatally in the debut test. This bowler dismissed 7 players for 114 runs in 22 overs. Abrar Ahmed’s special memories are attached to the soil of Multan. In fact, according to Abrar Ahmed’s brother Sajid, when Indian batsman Virender Sehwag scored a triple century in the 2004 Multan Test, Abrar was just 6 years old. Abrar burst into tears after watching Virender Sehwag get beaten up in that match. Also, Abrar Ahmed’s brother, Sajid, says that even at that age, Abrar was so smart that he would tell the faults of Saqlain Mushtaq’s ball.

Abrar Ahmed’s brother Sajid said that Virender Sehwag had beaten Saqlain Mushtaq a lot in Multan test. I remember Abrar was only 6 years old at the time, but he was talking about mistakes in Saqlain Mushtaq’s bowling. After which the father locked Abrar in another room after getting angry. As he narrated this incident, even Abrar Ahmed’s mother couldn’t stop laughing. Significantly, in the second test match against England, Abrar Ahmed made his debut. In this match, Abrar made 7 England batsmen the victim of him.