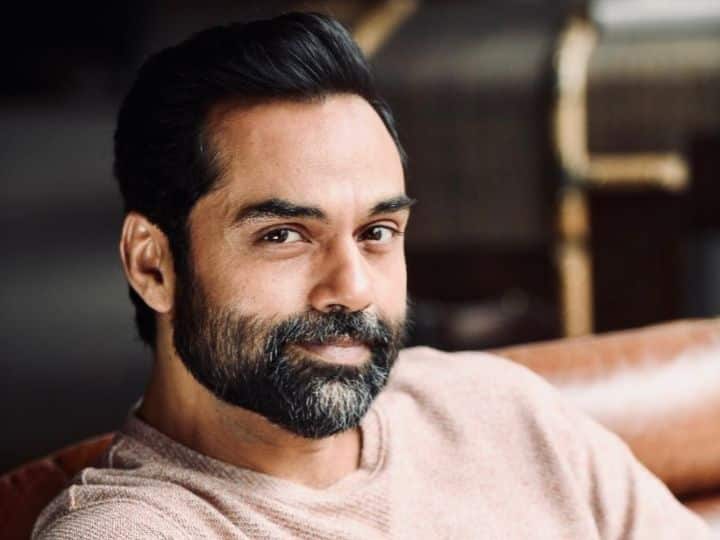 Abhay Deol, the famous Hindi film actor, is not dependent on any separate identity. After a long time, Abhay Deol has made a comeback through the Netflix web series ‘Trial By Fire’. Before this, Abhay Deol has shown the great performance of him in many movies like ‘Dev D, Raanjhanaa, Hey Lucky, Hey Lucky’. Meanwhile, Abhay Deol has revealed that after playing the role of an alcoholic in ‘Dev D’, he too became addicted to alcohol in real life. Not only this, he used to hate fame since childhood.

Abhay Deol has recently revealed the impact of a movie character in real life. In an interview with Mashable India, Abhay Deol said that after the movie ‘Dev D’, her character did not leave my head. My condition was also like Dev D’s. At that time I was in New York. I used to drink like a fool every day. Although he was in better condition than Dev D because he didn’t wander the streets in torn clothes. I made very few friends, so I remember very few things. My life at that time was full of surprises.

Abhay Deol has also said that he used to hate fame since childhood. Abhay Deol has said that I grew up in a film family. Since I was a child, I have heard that my father works in movies, my uncle is a big superstar, because we are more famous, our freedom is reduced somewhere. Many of those people used to come to my family, whom I didn’t even know, they used to come just for their own interest. Every day something was written about someone or another in the family. So I was asking everyone if what is being published about you is true.