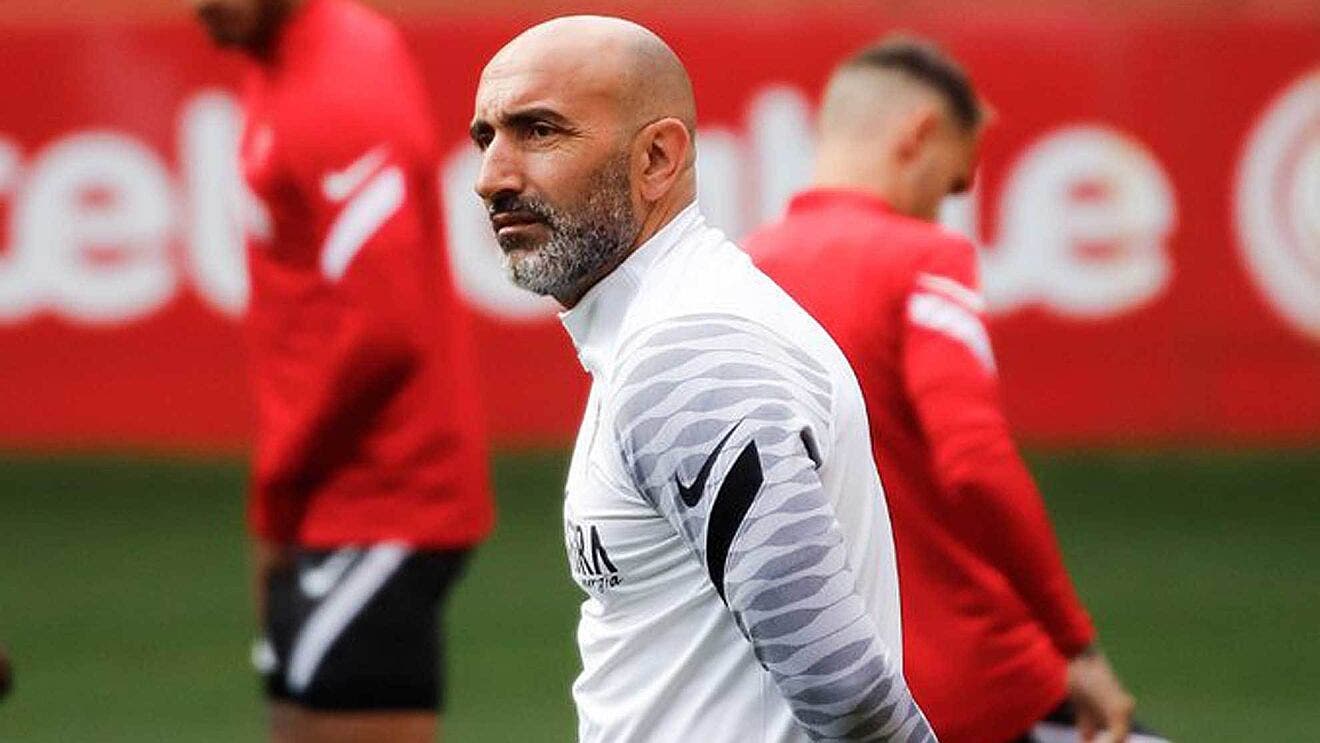 On May 22 this year, the 36-year-old midfielder, Oier Sanjurjo said goodbye to the Rojilla fansand since then Abelardo has requested it for the Sporting Gijon. The Asturian coach knew for several weeks that the veteran pivot would not renew with him CA Osasunaand since then he had plans for the Navarrese player.

oier completed 16 seasons wearing the red jersey, spending practically his entire sports career with the Navarrese team, with the exception of the campaign for the 2011-12 when he played on loan at Celtic RC. For the rest, he has always been a player who has defended the colors of the institution and one more who enters the golden history book at Osasuna.

The coach from Gijón has a squad of 6 midfielders but none of them has the role of pivot. There are 4 players in the midfield and 2 lined up in the attack as offensive midfielders. However, Abelardo wants a midfielder who has the role of taking the team out on counterattacks and who is the first defender the rival encounters.

Sanjurjo fulfilled that role perfectly at Osasuna and it was for several years that he proved to be the best in his team. However, this season his minutes were drastically reduced and a large part of the reason had to do with the technical direction. His contract ends this June 30 and he will be a free agent who is still thinking about whether to hang up his boots or have one last fling.

Once the midfielder learned of the decision of the Rojillos managers with his situation in the team, the player could not contain his sadness, but said he felt very proud. “I already knew the news, but when the end is getting closer and, especially when it becomes official and the fans are aware of the club’s decision, an important emotional salad begins to form” commented the player.

Finally added. “I have lived unique, unrepeatable experiences, that I have tried to squeeze, savor and enjoy, knowing that it has been complicated. I have also gone through moments of nerves, of feeling overwhelmed, of many mixed feelings. Right now I have a certain sadness, nostalgia, joy, a feeling of being very grateful. On the same day, in the morning I felt one thing and in the afternoon another. But they have all been very nice and pleasant sensations”.