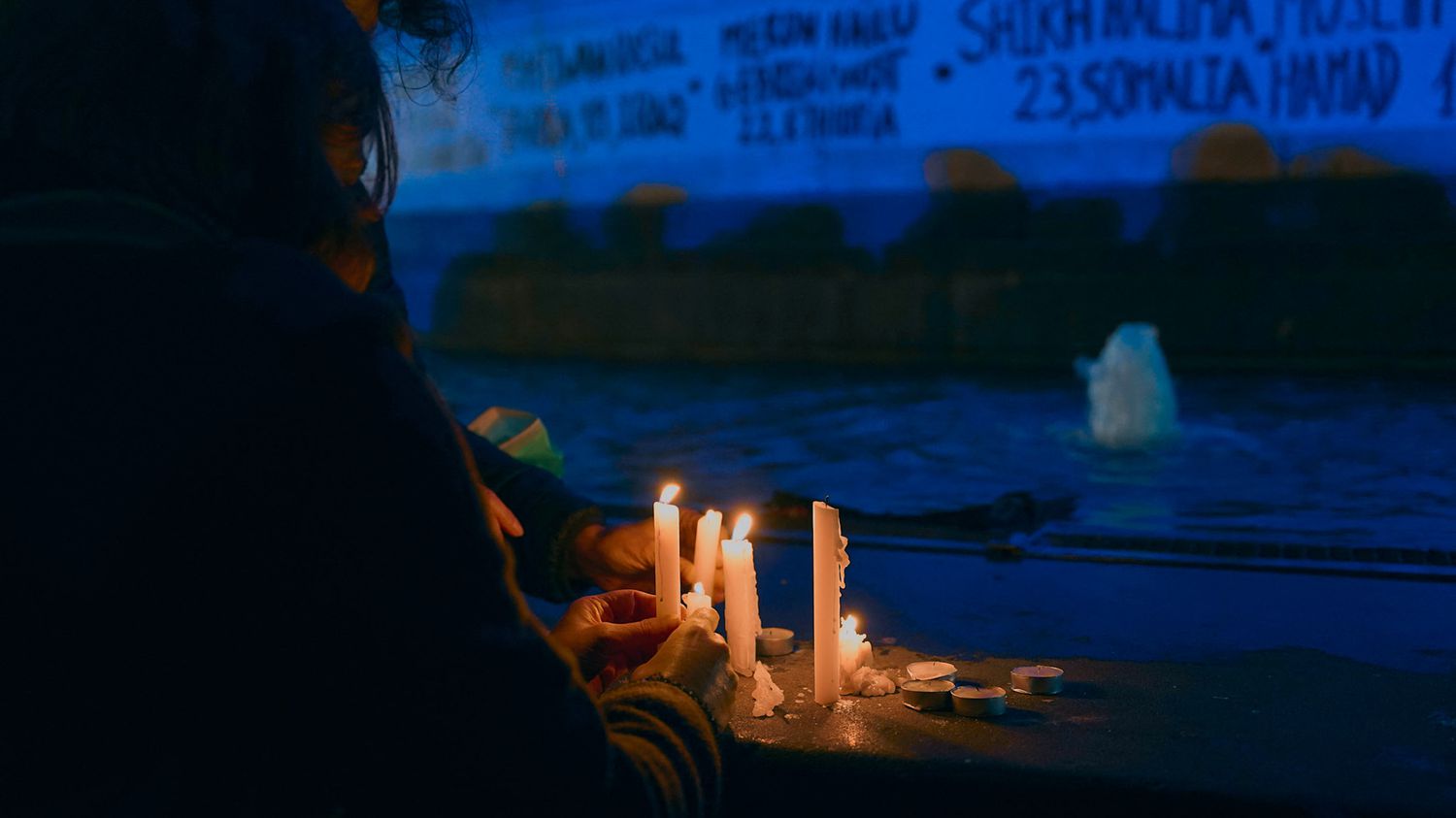 A year after the shipwreck that claimed the lives of 27 migrants crossing the Channel on an inflatable boat, British investigators arrested on Tuesday, November 29, a man suspected of being a smuggler with a central role in organizing the crossing . The 32-year-old man was arrested in the South West of England.

>> “Don’t you hear, you won’t be saved!” : the investigation into the fatal shipwreck of migrants in the English Channel overwhelms French relief.

He “is suspected of being a member of the organized crime group which conspired to transport the migrants to the UK on a small boat”, communicated the British agency of the fight against crime (NCA). On the night of November 23 to 24, 2021, 27 migrants aged 7 to 46 died in the sinking of their inflatable boat off Calais, while trying to reach England. Only two passengers, an Iraqi Kurd and a Sudanese, had been rescued.

An investigation opened in France

The suspect “will remain in custody to appear tomorrow (Wednesday) in Westminster Magistrates Court, where extradition proceedings will begin”, specified the NCA, which emphasizes having “identified and tracked down” the suspect and worked with French authorities to investigate the circumstances leading to the deaths.

In France, ten alleged members of the smuggling network behind the crossing were indicted this summer as part of an investigation opened last December. The case recently took on another dimension after the newspaper’s mid-November revelations The world (article for subscribers) and the investigation cell of Radio France affirming that the French emergency services did not measure the urgency of the situation.