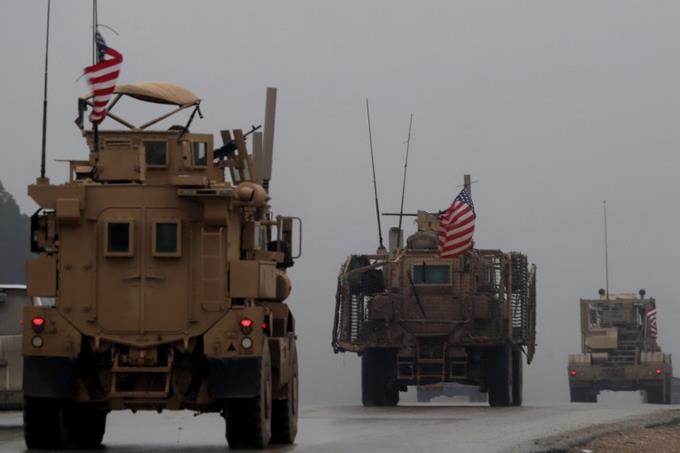 The US base in the Syrian town of Al Shadadi in Green Village has been targeted by three missiles failed that have fallen in the vicinity of the military installation, as confirmed this Friday by the United States Central Command (CENTCOM).

CENTCOM has detailed that the explosions in the vicinity of the United States base -where hundreds of US soldiers are stationed-, It has not caused property damage or deaths.

The international coalition led by the United States has detailed that two of the projectiles were headed for the base and that a third was found later in a damage survey.

"Such attacks endanger coalition forces and civilians and undermine the hard-won stability and security of Syria and the region.", said CENTCOM spokesman Joe Buccino, according to the letter from the US central command.

A few days ago, the forces of the international coalition led by the United States assured that there had been a missile attack which also targeted the Green Village base -located in northeastern Syria-, although without claiming fatalities or causing material damage.

Likewise, on September 19, another failed attack took place against a US military base, which likewise did not hit US or coalition forces or forces or equipment.

The attacked base is Green Village, located in areas controlled by the Syrian Democratic Forces (SDF) –whose main component is the Kurdish militia People’s Protection Units (YPG)– on the north bank of the Euphrates River. The site has been the target of other attacks in recent months by pro-Iranian militias.

Atlético prepares to release the most expensive coach in the world