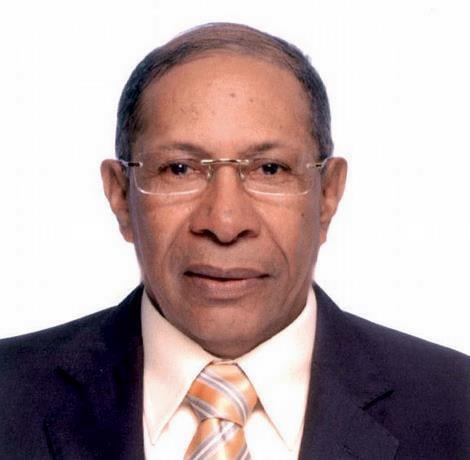 Last Sunday, January 15, the Licey was in charge of throwing the 59th shutout in the history of the final series in Dominican baseball. Of these, 29 are launched in the Quisqueya Juan Marichal; In the Cibao 16 stadium; At Francisco Micheli 6; At Julián Javier 3; In the parks La Normal and Presidente Trujillo, in Santiago, 2 were launched and in Tételo Vargas only one.

For the Licey it was number 15 in these classics and the eighth thrown by them in this park, being the third to finish 1-0.

Of these 59 shutouts, 14 have ended with a score of 1-0 and the parks in which they have occurred are seven in the Juan Marichal, three in the Cibao park; two in the Julián Javier, one in the Francisco Micheli and one in the Normal.

Did you know that: Manolete Cáceres, from Licey, became the first Dominican with a home run in a final series on Thursday, September 20, 1951, a fact that occurred in the third clash of the final in Normal and against the Chosen One.

Earn Bitcoin by listening to podcasts