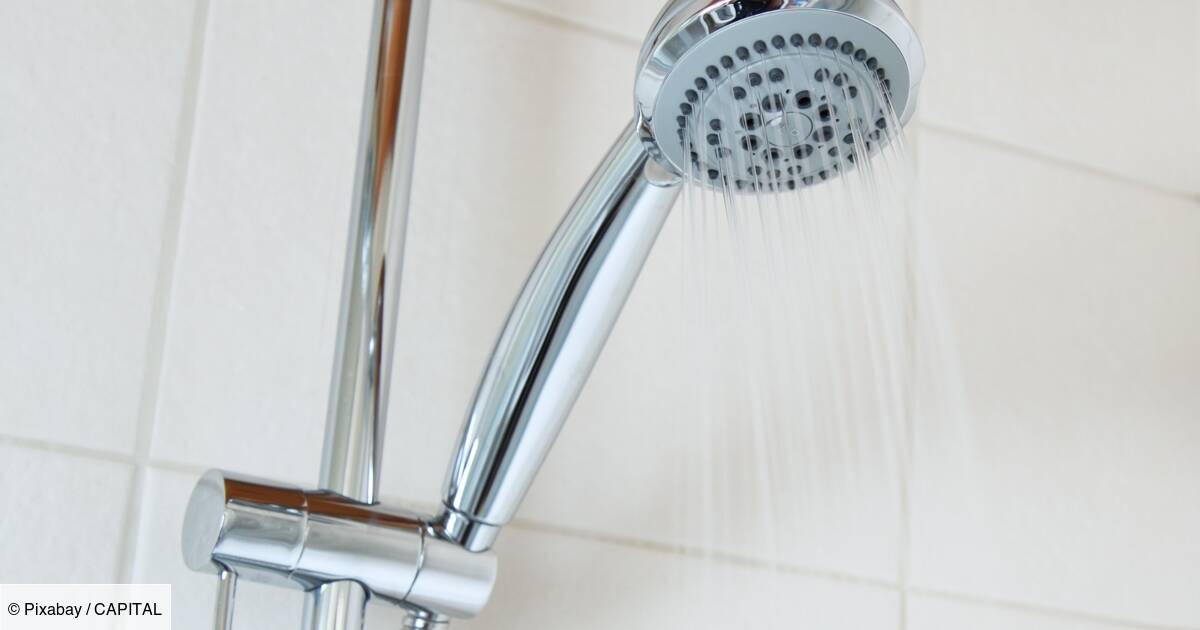 If you are a tenant, you may have wanted to carry out work in your apartment because something did not please you. Apart from decoration, and unless approved by the owner/lessor, this is prohibited. A tenant learned it the hard way, tells us Le Figaro, by having her lease terminated and being evicted from the accommodation she occupied. Following a dispute with the owner, the Paris Court of Appeal decided. Spotted by lawyer Me Neu-Janicki, this case dates back a few months. The Parisian tenant had decided to transform a toilet into a walk-in shower.

Without authorization of course, but with nevertheless important works since it was necessary to put in the place of the bowl a screed of concrete of 25 centimeters to support the shower. In addition, the judicial expertise brought to light a design flaw since the screed covered the pipes, but this made it impossible to access these famous pipes in the event of a leak, for example. Last problem, and not least: the tenant did not inform the condominium either. However, this is very problematic, since the architect of the lessor, who had access to the file, estimates the weight of the screed at more than one ton. The weight of the screed therefore presents a risk for the building and for the behavior of the floor, especially since it dates from the 17th or 18th century.

In her defence, the tenant claimed that a shower existed when the lease was concluded. For its part, justice considered that “this element of comfort is not mentioned at all”. The Court also considered that it was “not embellishment work” and that the work affected the common areas; it therefore terminated the occupant’s lease and stripped it of its right to remain in the premises. It will also have to pay a “monthly occupancy allowance corresponding to the amount of rent and charges that would have been due if the lease had continued”. Finally, the Court of Appeal asks him to leave the premises, failing which, authorizes his expulsion “with the assistance of the police and a locksmith” within a period of two months. An Italian shower which is very expensive, therefore.