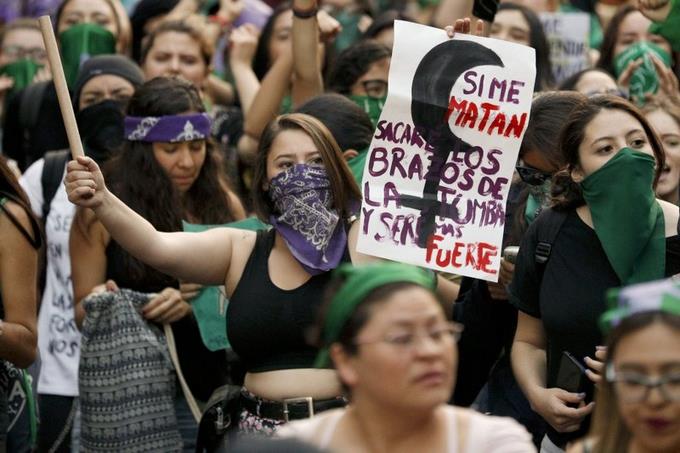 Half of the democratic countries suffer a deterioration of their political system, accentuated by the war in Ukraine and the economic crisis, according to a report published Wednesday by IDEA International, the international institute for democracy and electoral assistance.

“Now we see very unfavorable factors for democracy, which were accentuated by the repercussions of the economic crisis caused by the pandemic and the economic consequences of the war in Ukraine,” Costa Rican Kevin Casas Zamora, general secretary of this group of groups, told AFP. reflection based in Sweden.

Those countries whose democratic system suffered the greatest erosion are the United States, Brazil, Hungary, Poland, India, Mauritius and Salvador.

The number of States with this trend went from six to seven compared to last year’s edition of the same type of study, after Salvador joined it.

According to Casas, the case of the United States is especially worrying.

American democracy is cracking due to political polarization, institutional problems and threats to civil liberties. “Now it is clear that this fever did not subside with the election of the new government” of Joe Biden, says the Costa Rican analyst.

According to him, this was reflected in the uncontrollable levels of polarization and the attempts to “question the credibility of the electoral results without any proof that there was fraud.”

Of the 173 countries examined in the report, democracy is in decline in 52 of them.

In addition, 27 degenerated towards a more authoritarian model, a group of countries twice as numerous as those that democratized.

About half of the authoritarian regimes intensified their repression in 2022.