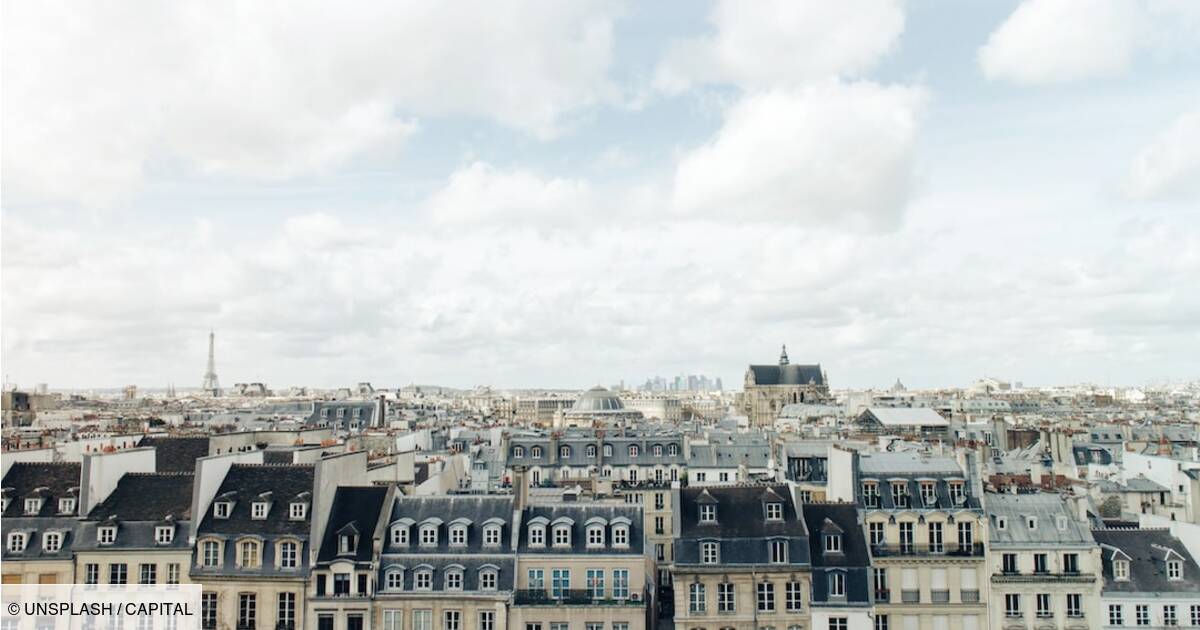 He is aiming for 5,000 signatures. Pierre-Yves Bournazel, elected from the Independents and Progressives group, is going to launch a petition to put the problems of insalubrity in social housing in the capital on the agenda of the Council of Paris, says Le Parisien. The goal: to undertake a vast renovation of these dwellings. To draw the attention of the Council of Paris to a subject, the inhabitants concerned must be at least 5,000 to come forward. As provided for in the rules of procedure, the Council of elected officials will then have to take up the subject, hence the stated objective of 5,000 signatures by Pierre-Yves Bournazel.

The elected Parisian decided to launch this petition after meeting Soria. This woman lives with her family in social housing managed by Paris Habitat, in the 18th arrondissement of the capital. Soria is worried about the deterioration of this three-room apartment where she has lived for 24 years, citing in particular a warped floor, insulation problems and mold. One room even became unusable. In question: the floor, which has “so swollen with water that mounds have formed”, says Soria to the Parisian. Another source of concern: an electrical installation affixed to a wall soaked in water.

Soria also recounts living with the window open to try to “dry floors and walls”, soaked with humidity. She refers to her home as an “unsanitary thermal sieve”. While the family has been asking to be relocated since 2017, Paris Habitat responds that it is looking for a solution. The lessor carried out only one intervention: the refurbishment of one of the bedrooms.

Pierre-Yves Bournazel points out to the Parisian a “delay in the renovation of buildings and in particular on the thermal level”. Jacques Baudrier, PCF deputy to the town hall of Paris in charge of construction sites and the ecological transition of buildings, evokes a total of 200,000 apartments to be renovated, while affirming that Paris is a “good student and even an example” in terms of social housing management. According to him, the renovation of social housing remains “well and truly the biggest Parisian project”.