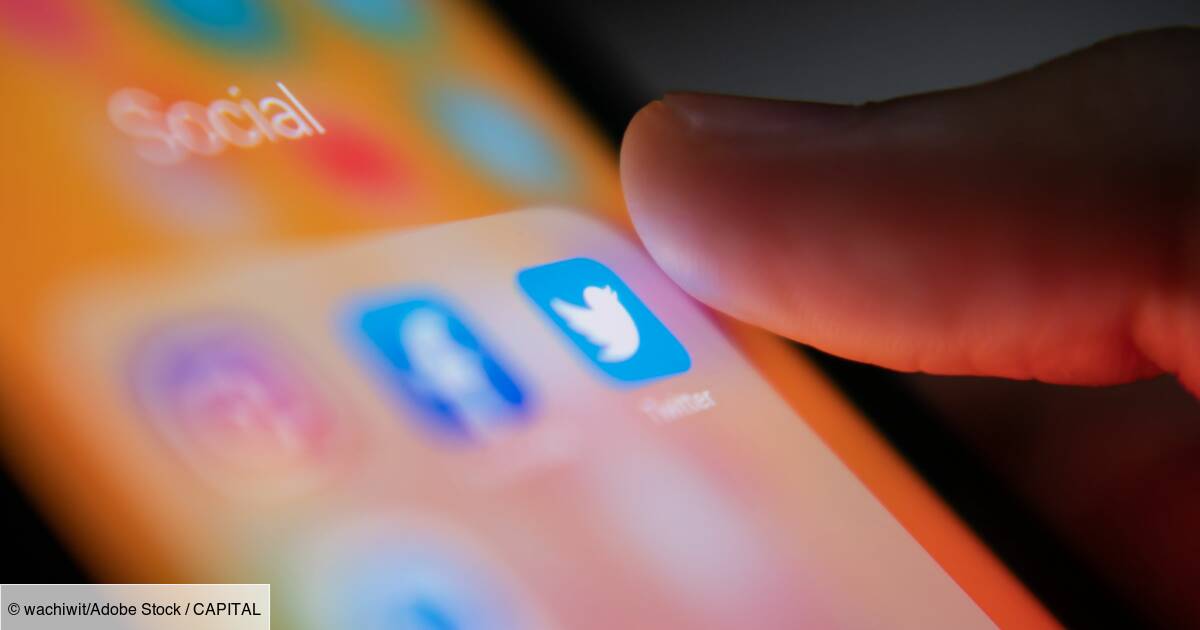 First, data.ai highlights the rise of BeReal, which has had a great boom, to meet user demand for a more authentic and simple social media experience. “No social app has added as many new users in the United States in the past five years as BeReal’s 5.3 million in August 2022,” the report said.

But the behemoths on the market, Meta (Instagram, Facebook…) and TikTok, also performed well. The latter is the social network that generated the most revenue in 2022, thanks in particular to the possibility for users to make a contribution for the content they appreciate the most. The Snapchat+ subscription also performed well in terms of in-app purchases, while Instagram’s livestream badges, which highlight your comments while streaming, were also relatively successful.

Data.ai also notes that the US has now overtaken Japan and China to become the top spending market for social apps, but the trend is the same in smaller markets as well. “Markets outside of the big three (US, China and Japan) together accounted for just 30% of consumer spending in 2019. tripled during this period. Enough to encourage applications to further develop in-app purchases, as well as the monetization of content creators.

Microsoft: no double-digit growth except in the cloud