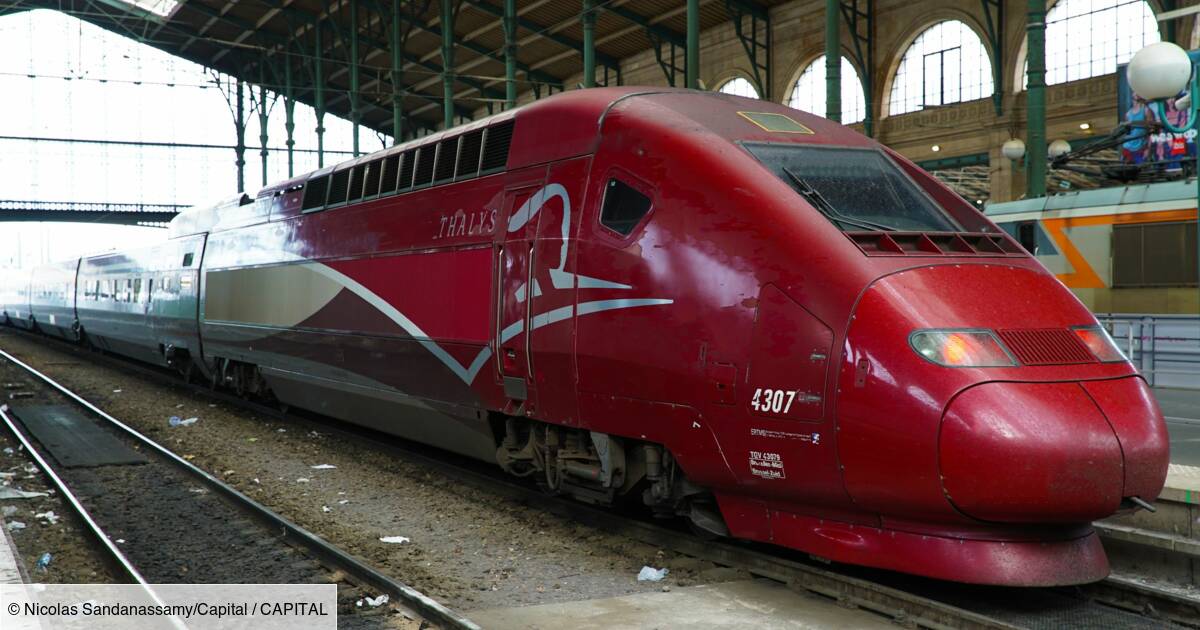 It’s a small piece of Spain that arrives in France. Renfe, the Iberian railway company, arrives on the French rail network, on Monday January 16, 2023, reports The Parisian. However, the first trips will be empty. Indeed, it is necessary to carry out tests before considering the implementation of commercial routes. The train will set off from Perpignan to reach the cities of Marseille and Lyon. Renfe’s ambition is international: “Our objective is to launch a Barcelona-Lyon and Madrid-Marseille offer before the summer”, explains the Spanish company.

On these two lines, there will be no competition with the SNCF. To be able to circulate on the French network, Renfe had to apply for a security certificate, which it obtained on December 22, 2022. “In France, the requirements only allow obtaining a security certificate to operate on specific lines and not on the entire network. We will continue to develop the works to operate throughout France”, explains the Spanish company. Indeed, it also aims to operate on the Lyon-Turin line.

However, Renfe believes that the SNCF is trying to limit, or at least slow down its development. Contacted by Le Parisien, a source within the SNCF is annoyed: “There is no form of slowdown, on the contrary, we welcome them with open arms! Everywhere in Europe, including in Spain, the railway companies must adapt their equipment according to the technical characteristics of each line.” This is about the dilapidated state of the Lyon-Turin line which will force Renfe to equip its trains with sensors to take the older signaling of the Franco-Italian line.

Shermadini: “With Marcelinho I am a better player”

LeBron James, the most unforgettable moments of his glorious career