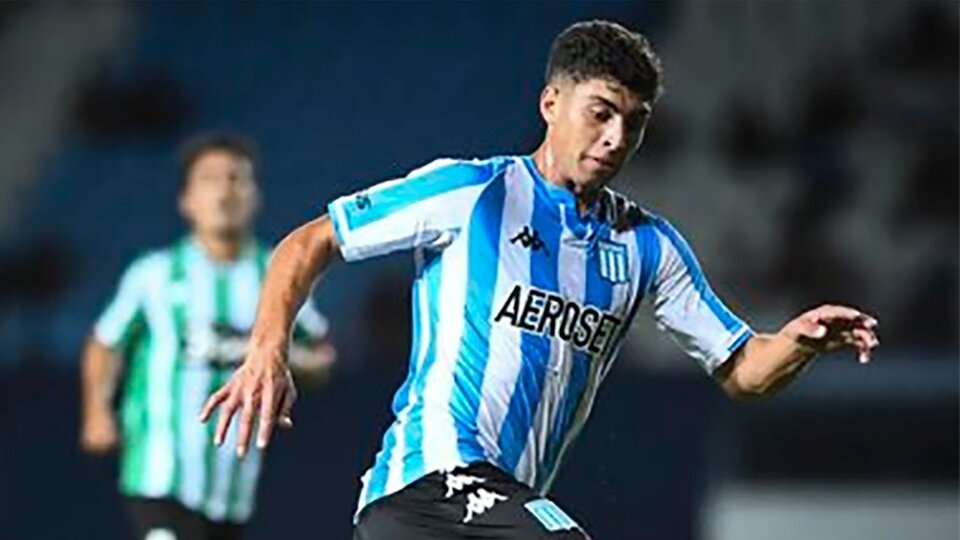 Argentine soccer will celebrate this Wednesday the first month of the historic World Cup consecration in Qatar. But that unforgettable milestone will not be able to change with a simple snap of the fingers, situations that have been around for quite some time and whose resolution, in many cases, exceeds football itself. After the World Cup, the long arm of Claudio “Chiqui” Tapia, the president of the AFA, reaches further than before. But it is not enough to improve the extremely unfavorable economic conditions under which local activity is carried out.

That Boca has not been able to keep his goalkeeper Agustín Rossi and that two weeks before the start of the championship, he has just made his first signing (Paraguayan defender Bruno Valdez arrived free) It sets the tone for the difficulties that the transfer market presents. The increasing weakness of the peso in relation to the dollar and the inflexibility of players and representatives who intend to sign contracts in hard currency or in pesos at parallel dollar value, prevents retaining the best soccer players. Especially the youngest, who are increasingly in a hurry to go abroad. And it is impossible to go out and look for reinforcements from the hierarchy to countries that were once great suppliers such as Uruguay, Paraguay, Chile and Colombia for the simple reason that the current stocks prevents transferring dollars abroad if they have not previously been entered into the country. The Colombian Juan Fernando Quintero could not stay in River for that reason.

Only Racing, which sold its top scorer Enzo Copetti to MLS in the United States and its promise Carlos Alcaraz to Southampton in England, shook the market bringing midfielder Juan Ignacio Nardoni from Unión de Santa Fe for five million dollars. The rest of the greats did what he could. River reconquered Matías Kranevitter and Ignacio Fernández, will incorporate the 33-year-old Venezuelan center forward Salomón Rondón on loan and with the pass in his possession and it takes too long to close with Talleres de Córdoba the arrival of left-back Enzo Díaz.

Independiente reformed its squad with ten new faces but it is inhibited by América de México and will not be able to continue strengthening. And San Lorenzo only signed the Chilean winger Alex Ibacache and the Colombian defender Rafael Pérez (ex Talleres). The rest of the clubs transformed the transfer market into another show of the loan and the free pass. The shared slogan is clear: try to be competitive without making a hole in the treasury. For some it will be possible, for others not so much.

In this context of realistic expectations, Within eleven days, Argentine soccer will resume its official activity after the feat of the National Team in Qatar. He will do it with high spirits because a world championship always stimulates and feels good. But the problems are still there, on the table with no solutions in sight. As if the World Cup had been a mirage, a sweet shared deception.