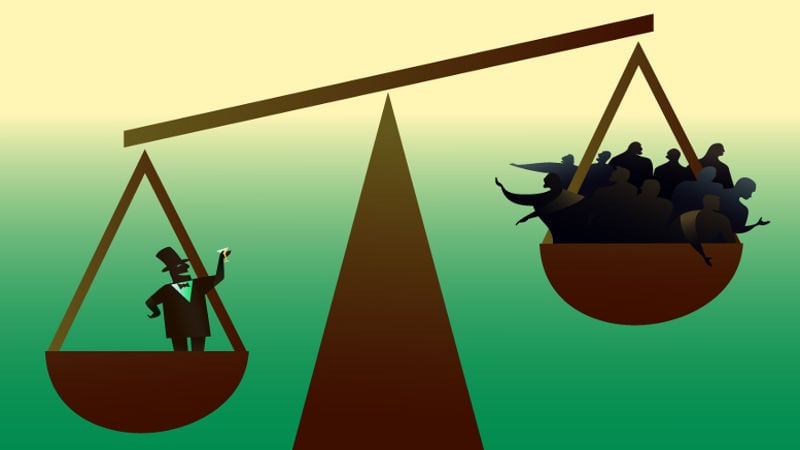 London: Oxfam, an international organization that evaluates the situation regarding economic inequality, has said in its new report that the inequality and financial gap between the rich and the poor in the world is increasing instead of decreasing.

The British organization Oxfam says that from the year 2020 until now, two-thirds of the world’s wealth, i.e. forty-two trillion dollars, has been accumulated by only one percent of people.

According to the report, the wealth of billionaires increased by 2.7 billion dollars per day. The report also revealed that 1.7 billion workers live in countries where inflation is higher than wages.

In addition, there is no inheritance tax on half of the world’s billionaires. A five percent annual tax on millionaires and billionaires can raise $1.7 trillion, which is enough to lift two billion people out of poverty.

Oxfam’s executive director says this decade is proving to be the best yet for billionaires, adding that 80 percent of the world’s new wealth is still going to the people who are already considered the richest. go