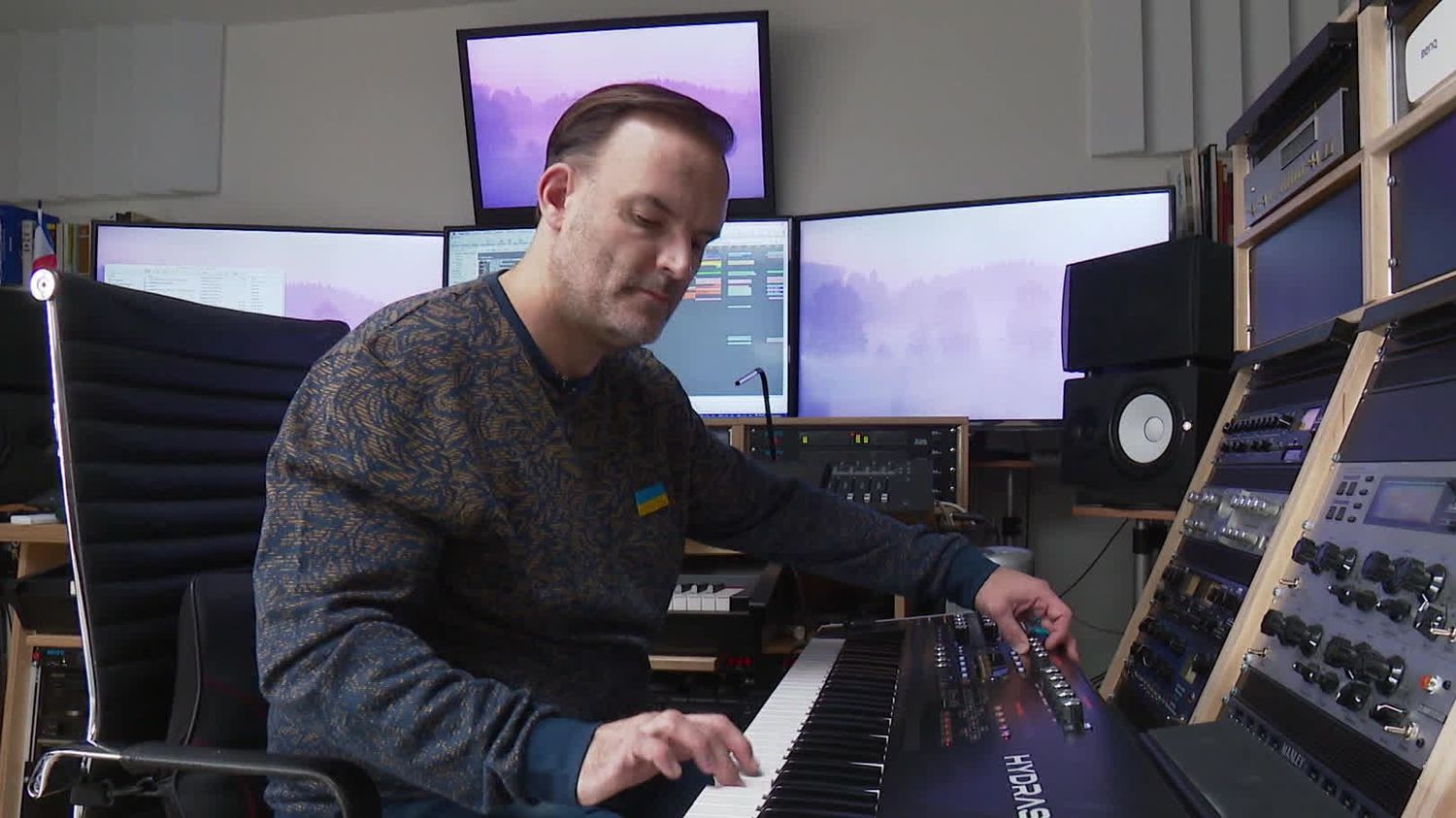 Peace will come is a solidarity CD created on the initiative of Erwan Coïc, a Breton composer. The artist, himself married to a Ukrainian with whom he has a 4-year-old daughter, has decided to put this hymn to peace on sale for the benefit of Ukrainian children who are victims of the bombings. Profits will be used to finance medical equipment. “We realize that the needs, medical in particular, are important among the civilian populations who are bombarded by the Russian army. We know that we are going to move towards the delivery of medical products, aid for prostheses , this kind of things”he explains.

In total, 17 titles were composed by Erwan Coïc and other volunteer French musicians affected by this initiative. More than an hour of music recorded in order to be listened to anywhere in the world. The album will indeed be distributed on music platforms in nearly 200 countries. “These are very keyboard, synthesizer and film music oriented songs. We are in this vein, which can be listened to by everyone and therefore internationally”explains the composer.

News from the front

Released on October 24, eight months to the day after the start of the Russian invasion, the CD contains titles in French, others in English, and even the voice of Ukrainian President Volodymyr Zelensky, recovered during the one of his speeches at the 2022 Grammy Awards.

And the returns are already numerous. Some come from Ukraine and the front lines. “Right at the front the same day I released it, the troops passed the message on to each other and we had 600 people who saw the clip.” A visibility that delights the initiator of the project: “We are happy. It brings them warmth, that’s the point of all this”, adds Erwan. The Breton composer is still looking for sales outlets for this album with an international vocation, in order to maximize the profits that will go to Ukrainian families affected by the conflict.

The album “Peace will come”, French artists for Ukraine / On sale in physical version and MP3 and also on streaming platforms.

Before Border-Gavaskar series, Steve Smith said scrimmage was pointless, find out why