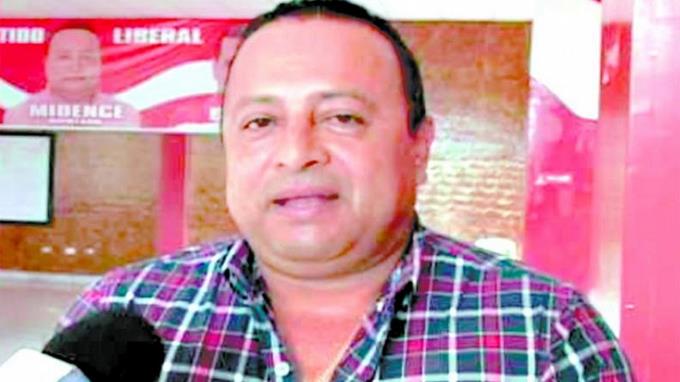 Former Honduran deputy Midence Oquelí Martínez will know next Friday whether or not he will be extradited to the United States, a country that accuses him of three crimes associated with drug trafficking and the use of weapons, the Honduran Supreme Court reported Wednesday.

Martínez, who was a deputy for the opposition Liberal Party of Honduras during the periods 2010-2014 and 2014-2018, appeared this Wednesday before a judge at the second hearing that was set for him on December 4, when he appeared at the first and was He was placed under provisional arrest.

However, the first instance extradition judge will announce his "resolution of the extradition request" de Martínez, indicated the judiciary in a message on social networks.

According to official information, the former deputy allegedly carried out "businesses and directly supported drug trafficking" to the Cachiros cartel, "supplying them with weapons and facilitating the trafficking of illegal substances".

Martínez, who would have received at least one million dollars from Los Cachiros between 2004 and 2014, is requested in extradition by the Federal Court of New York.

The defendant directed operations, with heavily armed men between the east and west of his country, who mobilized shipments of cocaine from Venezuela and Colombia, which they then sent to Guatemala, en route to the United States, according to reports published in local media.

Between 2014 and 2022, the Central American country has extradited to the United States at least 34 Hondurans.

The release date of ‘Bheed’ starring Bhumi Pednekar and Rajkumar Rao will hit theaters on this day.