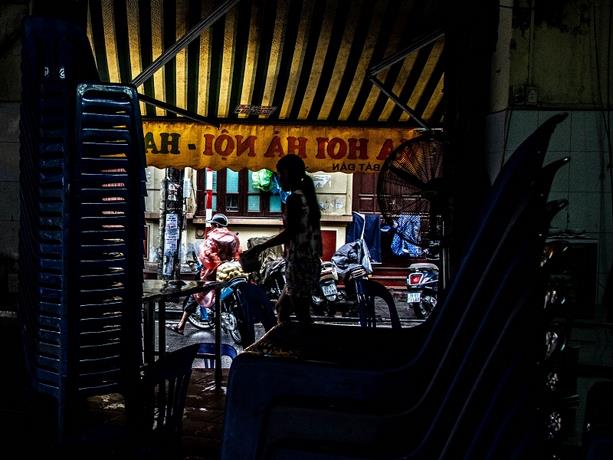 French justice sentenced a French doctor, who is wanted by the police, to 20 years in prison for raping dozens of minors in Vietnam, judicial sources reported Thursday.

Olivier Larroque, 60, did not appear on the first day of his trial on Monday, after disappearing from the justice radar months earlier. A Paris court judged him thus in absentia, behind closed doors.

The court sentenced him on Wednesday to 20 years in prison for raping nearly 30 underprivileged teenagers between 2011 and 2013 in Hanoi, where he worked for the French Hospital, according to a judicial source and two lawyers.

"Justice was done, although incomplete because the defendant was not present"lawyer Christopher Mesnooh, who represented seven of the victims, told AFP.

The defense regretted that the process was carried out without the defendant. "Being absent, the maximum penalty was imposed"told AFP the lawyer Camille Lucotte, for whom everything had been decided in advance.

The investigations began at the beginning of 2013 due to an accusation before the French embassy in Vietnam.

A local association pointed out the accusations against Larroque by street children between the ages of 13 and 15, along with videos showing the defendant having sexual relations with minors.

The investigation opened in France led to his arrest in Hanoi in July 2013 and his repatriation.

Before the investigators, the victims described the same ‘modus operandi’: the defendant approached them, made them go to a hotel or their home, and abused them.

The defendant denied any coercion and presented himself as a simple client of prostitutes.

Campazzo, to the CEO of the Euroleague: “I asked him to let me play”