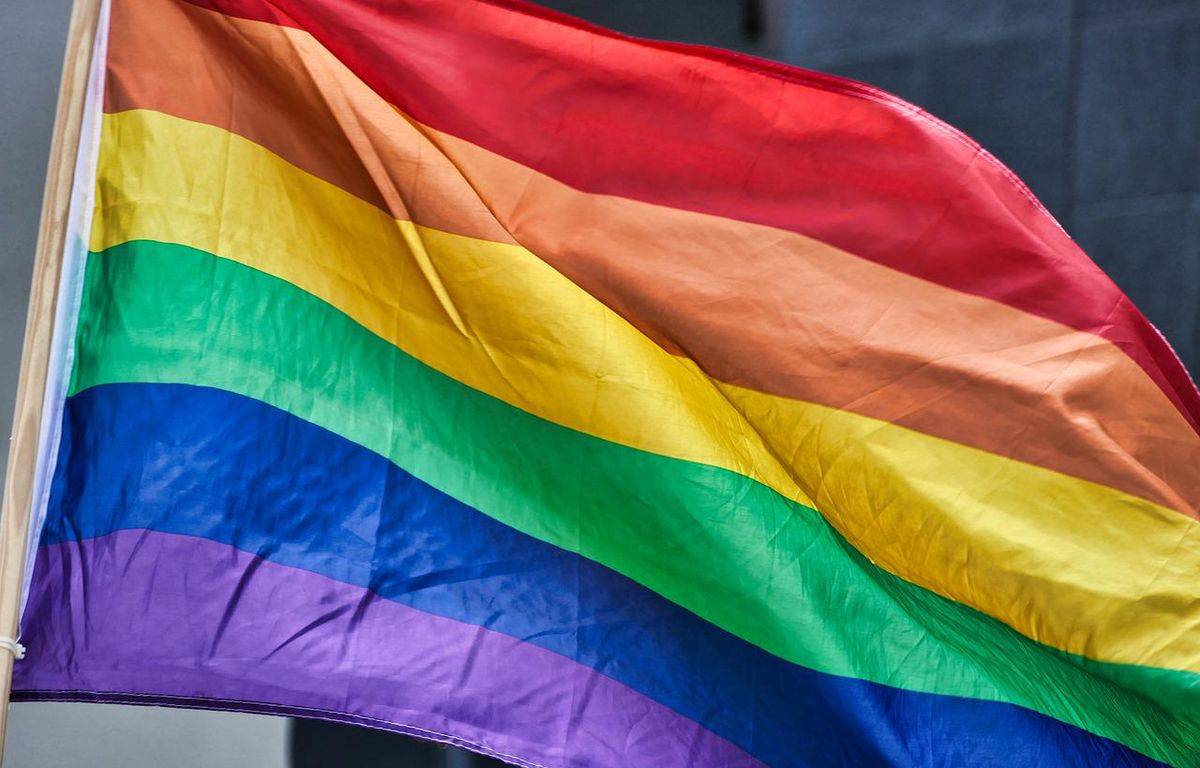 A demonstration against LGBT organized in Turkey

While homosexuality was decriminalized in Turkey in 1858, demonstrators marched through the streets of Istanbul on Sunday to demand the banning of associations for the defense of the rights of homosexuals and transgender people. They answered the call of more than a hundred conservative groups and associations, most of them close to the power of President Recep Tayyip Erdogan. They met in the conservative district of Fatih.

“Protect your family and your generation”, “We are not going to let those who wage war on the family”, “Say no to the project of a genderless society”, or even “Dad + mom + baby = family”, could be read on placards brandished by the crowd, the majority of whose women were veiled.

Discriminated and insulted by power

A commercial supporting the protest had been classified as “of public interest” by Turkey’s Supreme Broadcasting Council, sparking an outcry from human rights groups. Many Turkish Internet users also shared the message “No to the march of hatred” on Sunday on social networks in solidarity with the LGBT people targeted by the demonstration.

Although homosexuality has not been banned in the country since the middle of the 19th century, it remains largely subject to social opprobrium and hostility from the ruling Islamic-conservative party, the AKP, and that of the government of President Recep Tayyip Erdogan. In the past, a minister called homosexuals “crazy”.

Since a spectacular parade in 2014 of more than 100,000 people in Istanbul, the Turkish authorities have gradually banned the Pride March, citing security reasons. Demonstrators who defy the ban are now severely repressed, resulting in raids and arrests. Last June, more than 200 people were arrested and often mistreated. 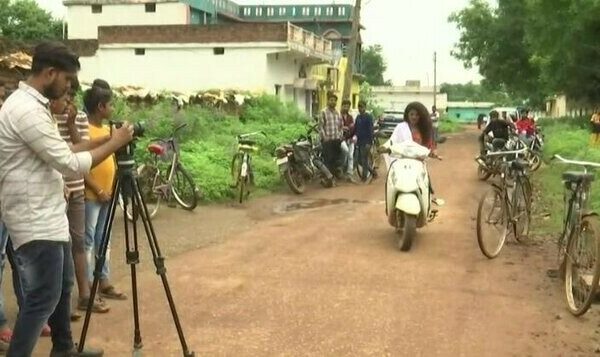 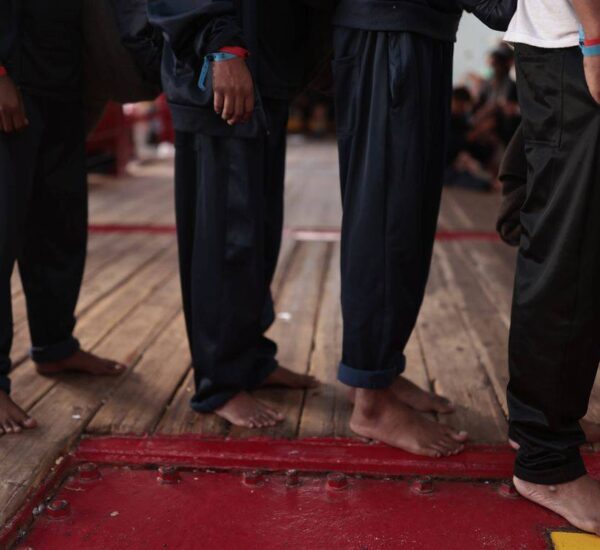 The cruel sea, the doc in 2 minutes from Saturday

OnePlus prepares the arrival of the Nord Watch