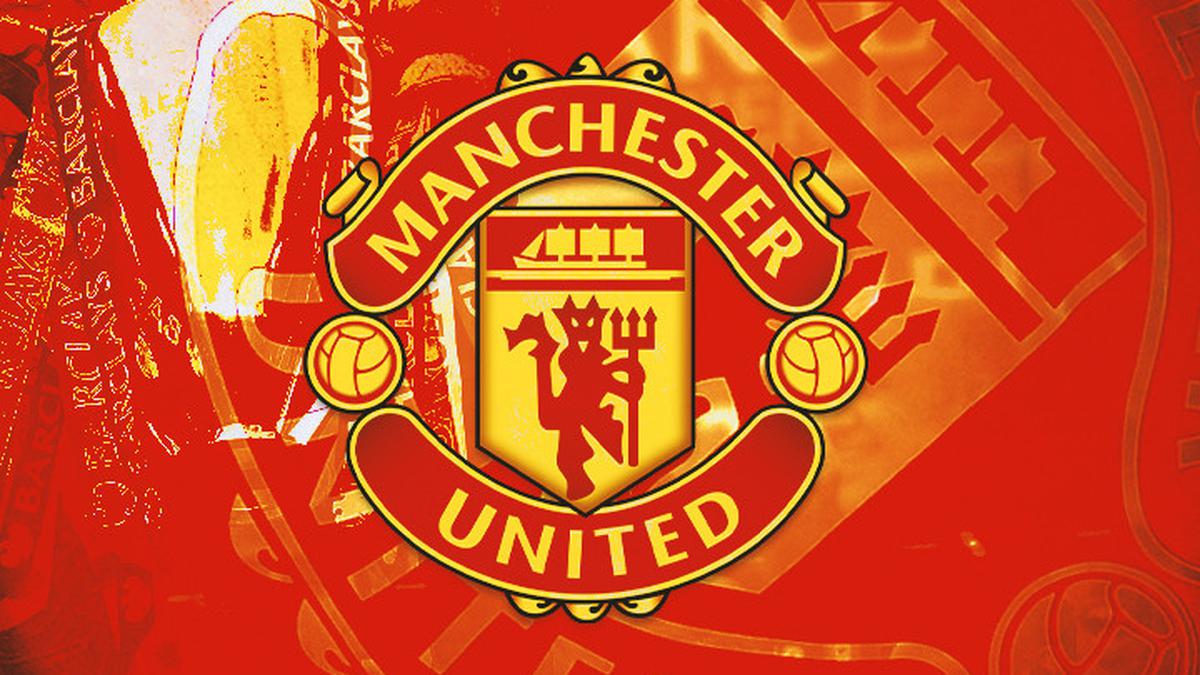 According to the tabloid, the current owners are the Glazers, American billionaires. Apparently, the Glazers initially wanted €9.5 billion for the team, but decided to sell it to the highest bidder.

The newspaper claims that Apple is one of the companies that wants to discuss a possible deal to take over the team.

Apparently, Tim Cook is interested in exploring the opportunities that Apple has at Man United.

The Daily Star also says that Apple “could” finance the construction of a new stadium. Manchester United’s current stadium, Old Trafford, is in need of refurbishment and the owners have recently been torn between repair and restoration, or new construction.

Neither Apple nor Manchester United’s owners have commented, and the Daily Star does not give any attribution or indication of sources.