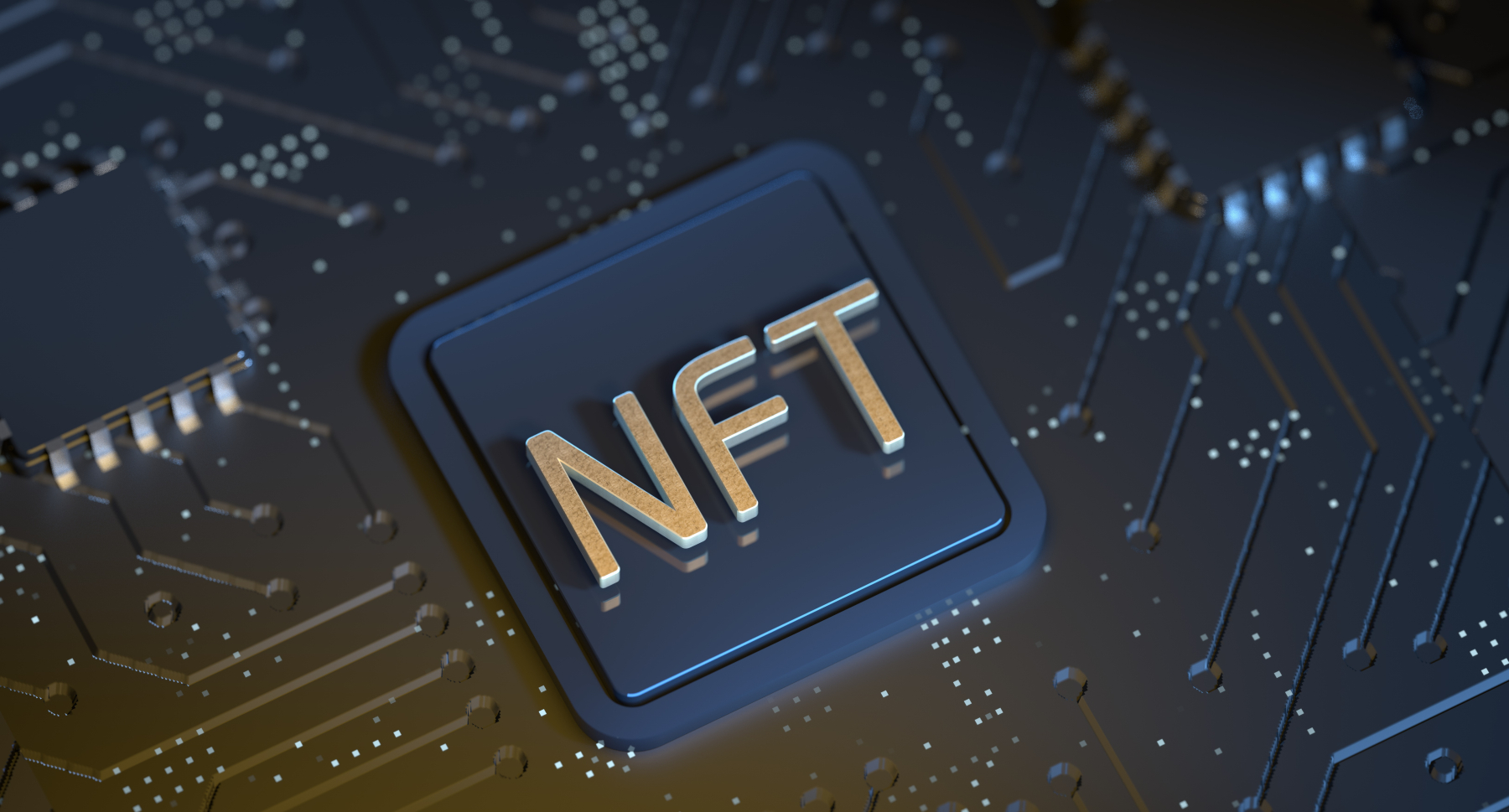 DeGods is becoming an increasingly big name within the Solana (SOL) NFT space. This is also reflected in the trading volume, which is now higher than any other NFT project.

Still, the project plans to move to Ethereum (ETH) and they also seem to have interest from at least 1 major investor within this space.

For example, an anonymous NFT trader known only as “Pokeee” spent nearly $1 million to buy 69 DeGods NFTs. The purchase was made on Magic Eden’s marketplace.

In a tweet, Pokeee previously promised to make the purchase, but only if he would get at least 1,000 likes. This succeeded, which would see him purchase 69 of the DeGods NFTs “in support” of the impending move. The tweet has reached over 3,000 likes, and the purchase was completed just 3 days after the tweet.

Bulk purchase feature has been upgraded

Previously, Magic Eden only allowed a maximum of 50 NFTs to be sold at a time from the Bulk Buy feature. However, at the request of the potential purchaser, the functionality was upgraded to allow more NFTs to be purchased at once.

Pokeee is also reportedly the owner behind the eponymous Pokeee.eth Ethereum wallet. This wallet contains 3 valuable Bored Ape Club NFTs as well as various other NFT collectibles. He would also have a private crypto fund, with which he makes all his crypto purchases. He stated the following:

My goal of this investment is really to get them to bridge to ETH. Due to on-chain risks, I was unable to deploy larger portions of my portfolio in Solana. I had a lot of fun in Solana back then with smaller NFTs.

DeGods has already raised around $135 million since its inception in 2021. While the NFT project is still beaten in total USD trade value by projects like Degenerate Ape Academy and Solana Monkey Business, which were popular when SOL was much more valuable, DeGods surpasses all projects on a SOL basis with 3.7 million SOL in trade to now.

The project rose in prominence and value significantly last year, when developer DeLabs debuted a reward token, rolled out new artwork, and bought the rights to a BIG3 basketball league team. She also launched a follow-up project called y00ts.

Also, in late December of 2022, DeLabs announced that DeGods will bridge to Ethereum’s mainnet, while y00ts will bridge to Polygon, an Ethereum sidechain. Finally, the studio plans to complete both moves by the end of this quarter and announced that it received a $3 million grant from Polygon Labs to move y00ts to the Polygon chain.