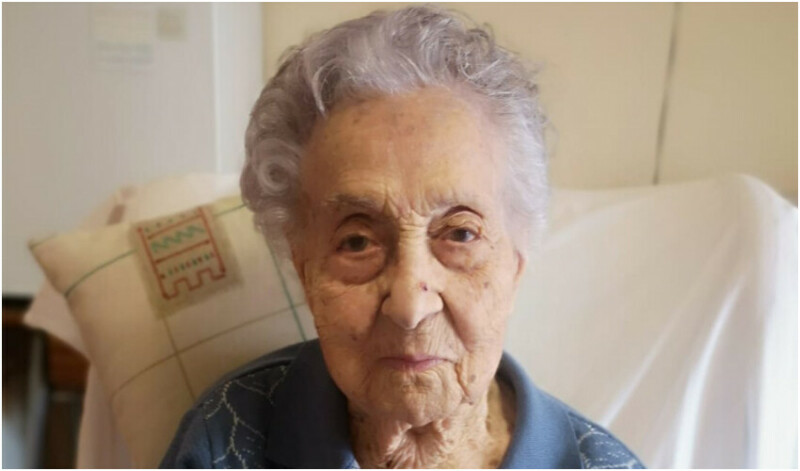 A 115-year-old Spanish woman has been named the oldest person alive.

After the death of Lucile Rendon, María Branyas Morera has won the title of the world’s oldest woman.

According to the Guinness Book of World Records, Maria Branias Moreira is from Catalonia, Spain. He was 115 years and 321 days old when he received this honor.

Maria Branias Moreira was born on March 4, 1907 in the city of San Francisco, but at the age of 7, she moved to Spain with her family.

Maria has been living in a nursing home for the past 22 years and is healthy for her age.

The world’s oldest woman is also very active on Twitter and uses it with the help of her daughter.

In a Twitter post, Maria Branias Moreira attributed her longevity to being organized, calm, having a good relationship with family and friends, having no worries and regrets, and staying away from toxic people.

Emilio Bonifacio reveals the key moments that made Licey champion