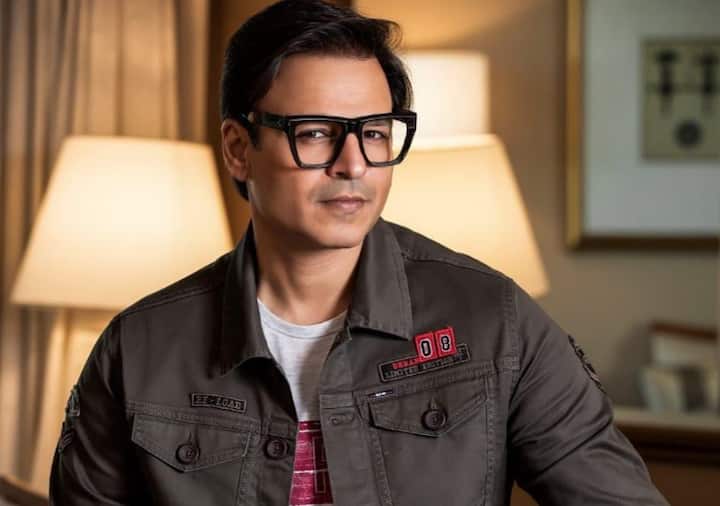 Let me tell you, Priyanka and Vivek’s first meeting took place at a wedding function. Both had given their hearts at first sight upon seeing each other. More than 12 years have passed since Vivek’s marriage and the actor enjoys a happy life with his family. Vivek Oberoi often shares photos with his family on social media, which his fans also like a lot. Vivek told India Today a funny story about his daughter Amaya. Vivek had said that after seeing his kissing scene in the movie ‘Saathiya’, his daughter had given him a very nice warning.

Vivek said that he was once watching his movies ‘Saathiya’ and ‘Prince’ with Vivaan and Amaya. As soon as he finished the movie, his daughter gave him a very tender warning. Actually, there was a Vivek kissing scene in the movie and after seeing this scene, Vivek’s daughter Amaya gave him a warning. Vivek recounted that his 7-year-old daughter told him: “Dad, the one you kissed was not a mother, I did not like it.” You can’t kiss anyone but your mother. Vivek said smiling ‘OK’ about this Amaya thing.

Siddharth on wedding with Kiara: Siddharth Malhotra reacted to the news of marriage with Kiara Advani, told the truth himself