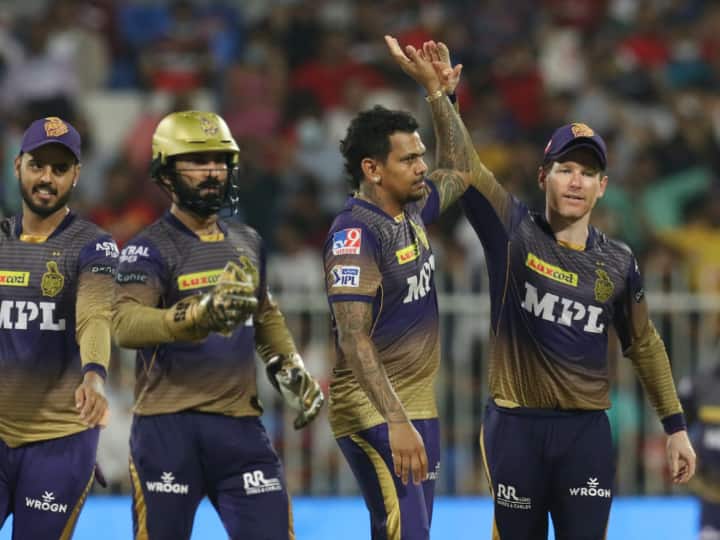 According to the report by the Federation of International Cricketers Associations (FICA), a big change is coming in cricket. The survey conducted by this organization has revealed that most of the cricketers around the world are ready to leave international cricket to play in the leagues. Indian cricketers have not been included in this survey because Indian cricketers do not have the freedom to play in different leagues.

Indian cricketers are not allowed to play in any T20 league other than the Indian Premier League and that is the reason why Indian cricketers have not been included in this survey. According to the FICA report, 49 percent of players can leave international cricket if they receive a higher salary for playing in domestic leagues. In recent times, it has been seen that many star cricketers have turned down international contracts and have decided to play in domestic leagues.

Speaking of leaving international cricket to play in domestic leagues, West Indies cricket has suffered the most. T20 legends like Sunil Narine and Andre Russell continue to play in leagues around the world, but stay away from international cricket. Many West Indies veterans have also raised questions on this matter and have also called it a concern for Caribbean cricket. It has been seen many times that West Indies do not have good players available for any big event and they have to pick a very young team for that.

IND vs NZ 3rd ODI: Rishabh Pant missed again, how many chances will BCCI give, scored just as many runs in last 14 innings

OnePlus 11R promises to captivate at the February 7 event