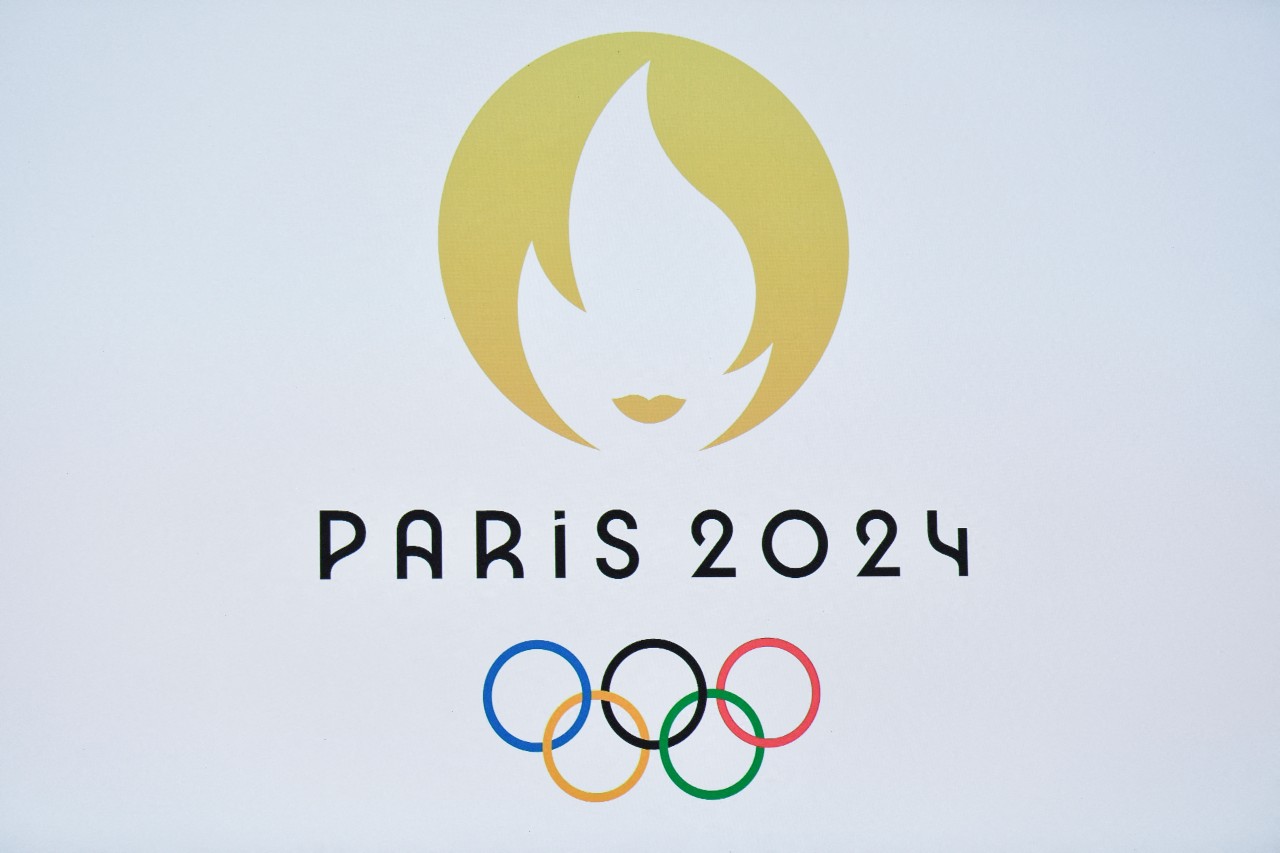 The Tokyo Olympic Games end this Sunday, August 8, and the Japanese capital will pass the baton on to its French counterpart, Paris, for the next edition.

But for the first time in history, apart from the World Wars, the Olympiad, this period between two Games, will not last four years, but only three. In fact, the Tokyo Olympics have been postponed from 2020 to 2021 due to the global coronavirus epidemic. The Paris Games have been held until 2024.

There were smiles and tears. Performance and sometimes frustrations. After all, it is the beauty of sport. Congratulations to our athletes for these beautiful Olympic Games. # Tokio2020 !

The next edition of the Summer Olympic Games will therefore take place from Friday, July 26 to Sunday, August 11, 2024. It will be the third time that Paris will host the event, after 1900 and 1924, and will coincide with the centenary of the latest Parisian edition. France has also hosted the Winter Games on three occasions (Chamonix in 1924, Grenoble in 1968 and Albertville in 1992).

Note that the host countries for the 2028 and 2032 Olympics are already known. These will be Los Angeles, the United States, and Brisbane, Australia. The next Winter Games will take place in Beijing (China) in 2022 and Milan – Cortina d’Ampezzo (Italy) in 2024.