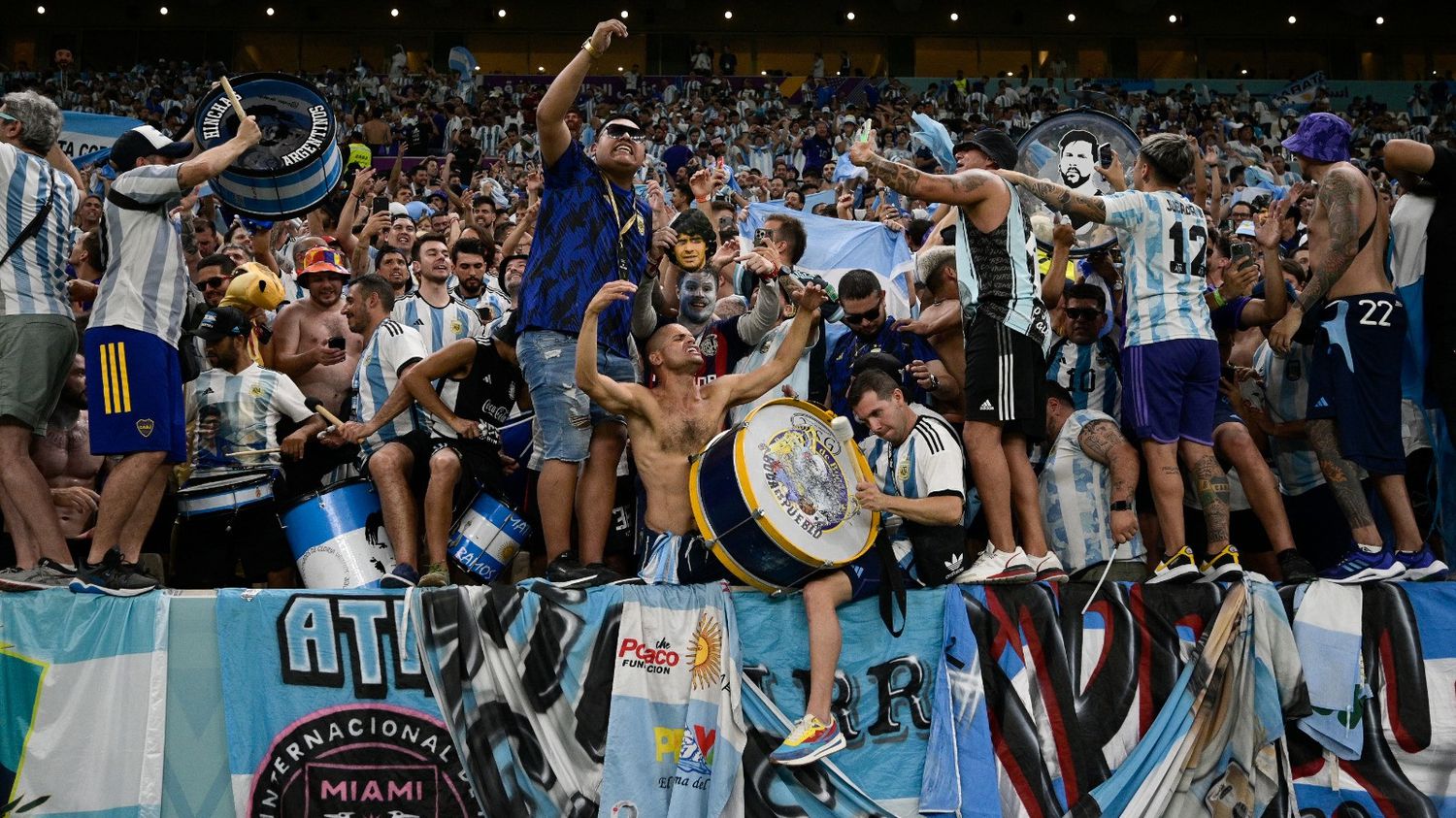 Watch out for sudden death. A goal scored by rivals, a match that ends in a penalty shootout… In certain situations, the football fan’s body releases adrenaline, which increases the pulse and can cause the worst.

As the Argentine national team plays its qualification for the round of 16 of the World Cup against Poland on Wednesday, November 30, Liliana Aldao, deputy director of the Sirio-Lebanese hospital in Buenos Aires, warns of heart risks : “The fervor is contagious, especially when you are in a stadium, but also when you meet with friends, you generate a hormonal release which causes cardiovascular incidents such as heart attacks or arrhythmias, which are the most frequent.

>> 2022 World Cup: Guided by Lionel Messi, Argentina gets out of the Mexican trap

The emotional stress experienced during a game is “the same as in a war or an earthquake“, says Liliana Aladao. All the Argentine doctors thus claim to have already seen patients who are victims of their exaltation arrive in the emergency room, assures Enrique Gayet, cardiologist: “Heartaches in the middle of a game are much more common in men than in women. And men die more of it. Not only do you see it during games, but also afterwards, especially if they lose. So we think the Post-defeat alcohol and tobacco use also increases heart risk.”

Since the start of the World Cup, the media have been alerting the particularly passionate population to the risk of heart attack during football matches at Albiceleste. But it’s hard to convince the Argentinians to restrict their emotional involvement because, obviously, for them, the choice is quickly made between health and a passion for football.