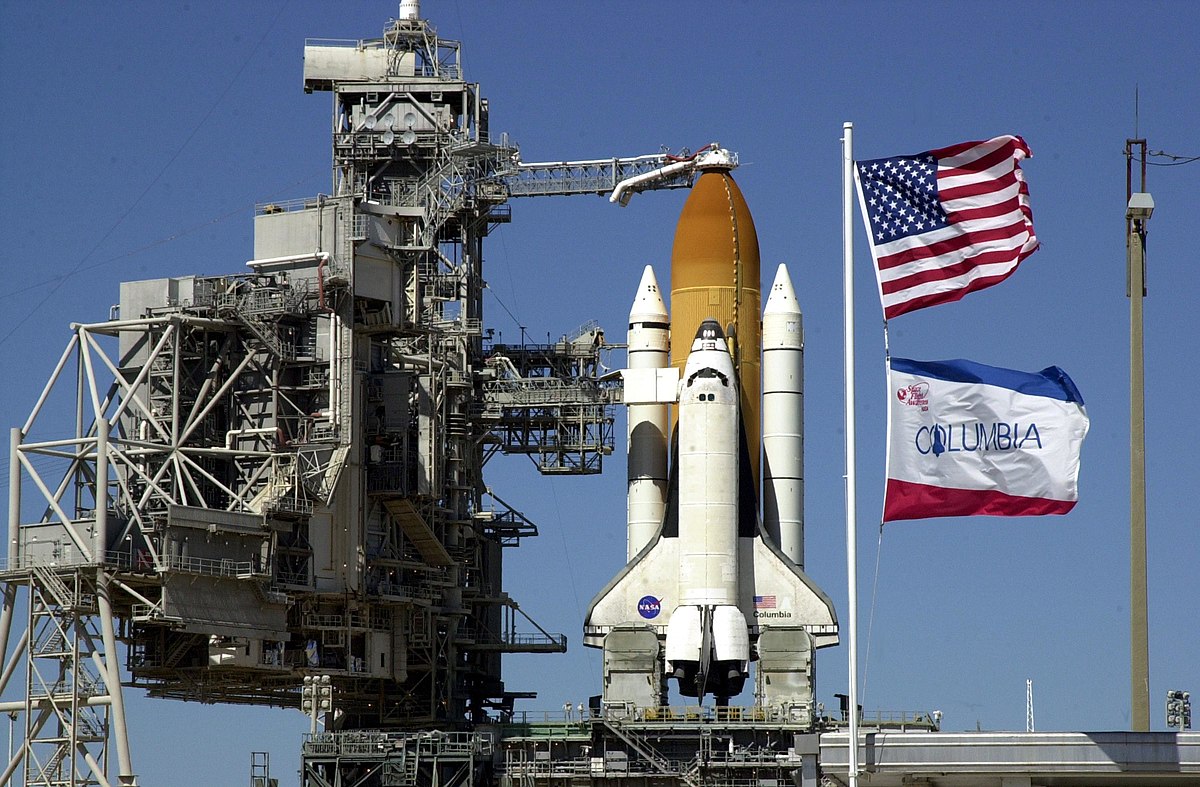 In January 2003, the space shuttle Columbia exploded into a thousand pieces just before landing, a blow to space exploration.

It was a chilly Thursday morning in Cape Canaveral as the veteran first Space Shuttle was about to make its final journey into space. The Space Shuttle Columbia lifted off on January 16, 2003 at 10:39 am from Launch Pad 39-A at Kennedy Space Center with a crew of seven.

“The Lord has blessed us with a beautiful day here,” mission commander Rick Husband said over the radio just before takeoff. “We appreciate all the hard work everyone has put into this and we’re ready to go.”

All seven died 16 days later when the shuttle disintegrated on re-entry, caused by a piece of insulating foam that broke free from the external fuel tank and hit the orbiter’s left wing during launch. The damage was fatal and the extreme heat killed the craft as it flew through the Texas skies.

Columbia’s last mission was the 28th and 113th of the space shuttle program. It was the first of five shuttles, launched on its maiden mission on April 12, 1981, with the late John Young aboard as commander along with pilot Robert Crippen.

Over 22 years, Columbia traveled more than 200 million kilometers, orbiting Earth 4,808 times and staying in space for more than 300 days.

The tragedy is one of three biggest in NASA history, all occurring earlier in the year. The seven killed aboard the Columbia, the seven killed in the Space Shuttle Challenger explosion in 1986 and the deaths of three Apollo 1 astronauts in 1967. Along with others lost in the quest for space, they will be honored on Remembrance Day. month.

This will be the stages in the UAE Tour