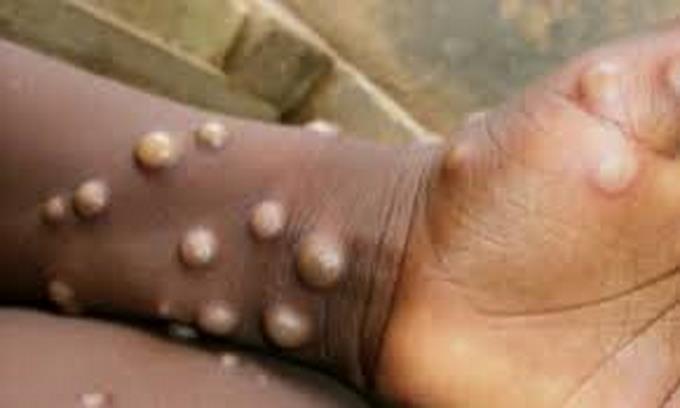 The Canadian province of Quebec has so far detected 171 cases of monkeypox and has administered almost 6,000 doses of the vaccine against the disease, health authorities reported Tuesday.

Five days ago, the number of cases in Quebec was 141.

Canada is administering the Imvamune smallpox vaccine to those over 18 years of age.

This vaccine, according to data from the health authorities, is 85% effective in preventing monkeypox.

Canada is the fifth country in the world in confirmed cases of monkeypox, after the United Kingdom, Spain, Germany and Portugal.

The latest official data indicates that Canada has registered 198 cases of the disease. Quebec concentrates 86% of infections in the country.

Quebec has announced a vaccination campaign before the arrival of summer and, predictably, of thousands of tourists. The campaign is primarily focused on men who have sex with men.

The first cases of monkeypox were detected in May in Montreal, Quebec’s main city.

Also in May, the director of the Canadian Public Health, Theresa Tam, affirmed that the appearance of a high number of cases of the disease outside Africa, where it is endemic in some countries, is an unusual event, and wondered if smallpox del mono has evolved in a way that has changed its form of transmission.

"We have to be open to the fact that something may have evolved and changed"said.

Health experts from the Pan American Health Organization (PAHO) have explained on several occasions that the disease does not pose a high risk to the population, although the authorities should be alert to prevent it from becoming endemic on the continent.

At the moment, of the more than 2,000 cases of monkeypox that have been confirmed worldwide since this new outbreak began, only one person has died, according to data from the World Health Organization (WHO).